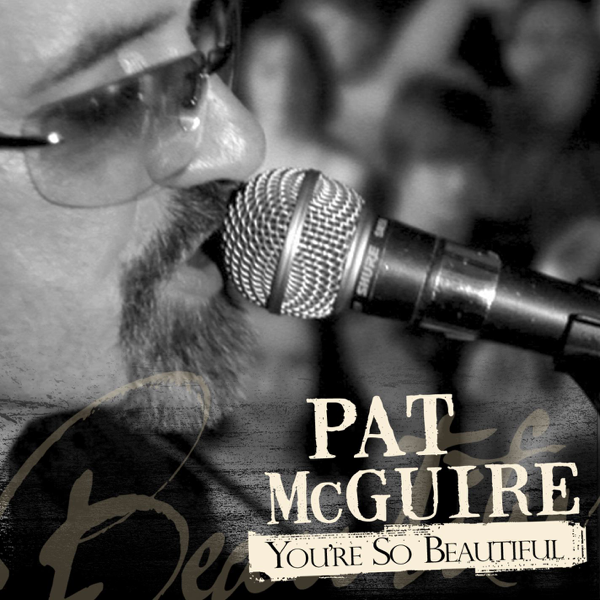 With Valentine’s Day coming up on Friday- here is the perfect Celtic Crush song for Valentine’s Day. Larry Kirwan -the host of Celtic Crush had a compilation album of some of his favorite songs from his show in 2014- Larry Kirwan’s Celtic Invasion- and he included ‘You’re So Beautiful” on it. Pat McGuire released “You’re So Beautiful” back in 1997 on his Big Brown Sofa album. Mcguire was born in Queens, New York and grew up on Long Island. Like the other song I featured today- Steve Earle’s “Galway Girl”- “You’re So Beautiful” always does well when a countdown his done on the listeners favorites.