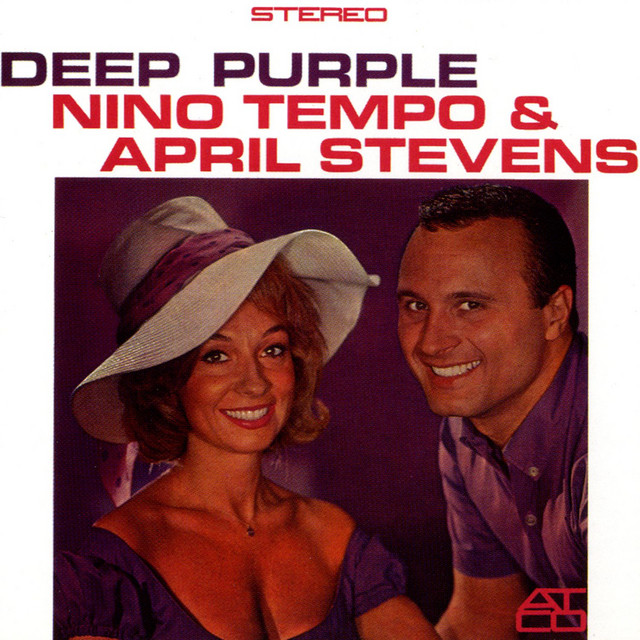 “Deep Purple” was written in 1933 and was a popular hit in the 1930’s by several artists- the most popular being by Larry Clinton, Bing Crosby and Artie Shaw. The song was a favorite of Babe Ruth’s with the composer Peter DeRose performing it at The Babe’s birthday parties for over a decade.