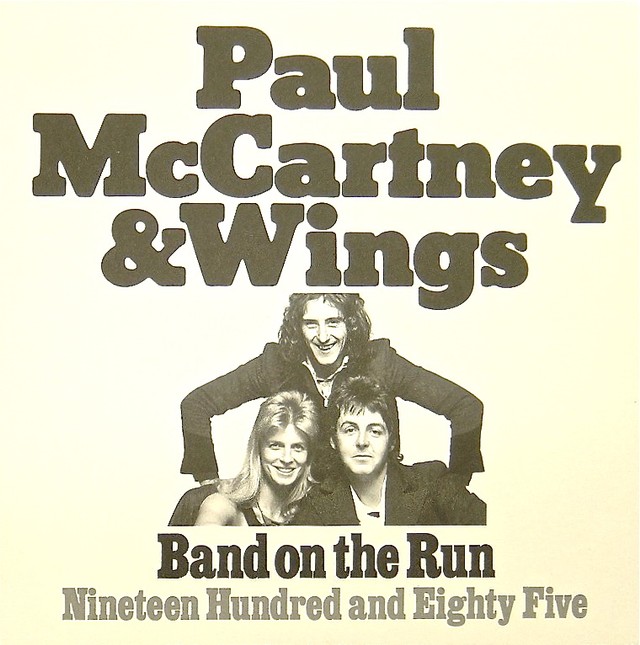 The Beatles Top 60 Solo Songs: #57: “Nineteen Hundred And Eighty-Five- Paul McCartney & Wings. A couple days ago Badfinger in his blog [ link below} wrote about this song. When I saw that I thought for a couple minutes about changing my countdown- a little but decided against it- I made the Top 60 in mid to late December and why change it.

When It comes down to it my favorite Paul McCartney album is Ram or Band On The Run- I will go with Band On The Run by a gnats eyelash. “Nineteen Hundred Eighty-Five” is the final song on Band On The Run, it was the b-side to the single “Band On The Run.” While it was never on the charts- in 2016 a remix of the song was nominated for a Grammy Award. The song was never performed live by Wings- the first time Paul played it live wasn’t until his 2010-11 Up and Coming Tour.