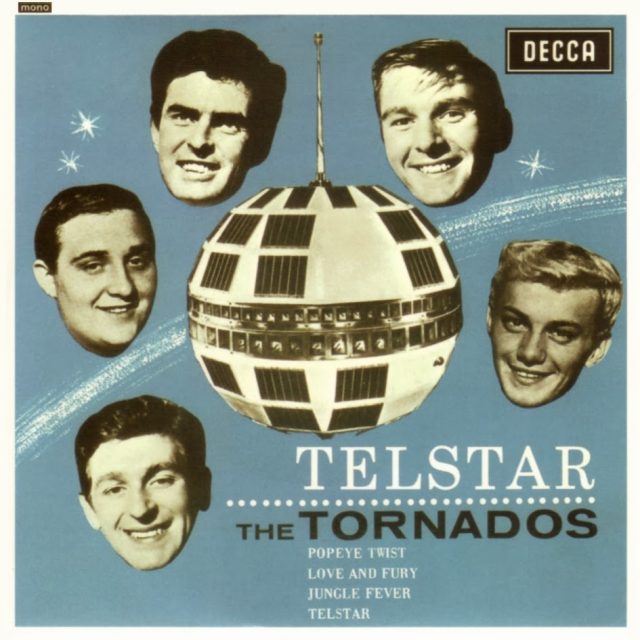 The second #1 instrumental from Britain in 1962 to hit #1 on the U.S. charts- the other being “Stranger On The Shore” by Acker Bilk. The instrumental was written and produced by legendary English record producer Joe Meek. The single was named after the Telstar communications satellite. I haven’t gotten around to making a list of favorite 1962 singles but if I did this instrumental would have to be close to the top and I am not big on instrumentals in my pop/rock music. This would be the only Tornados single to make the Billboard Hot 100- so one hit wonders they were.