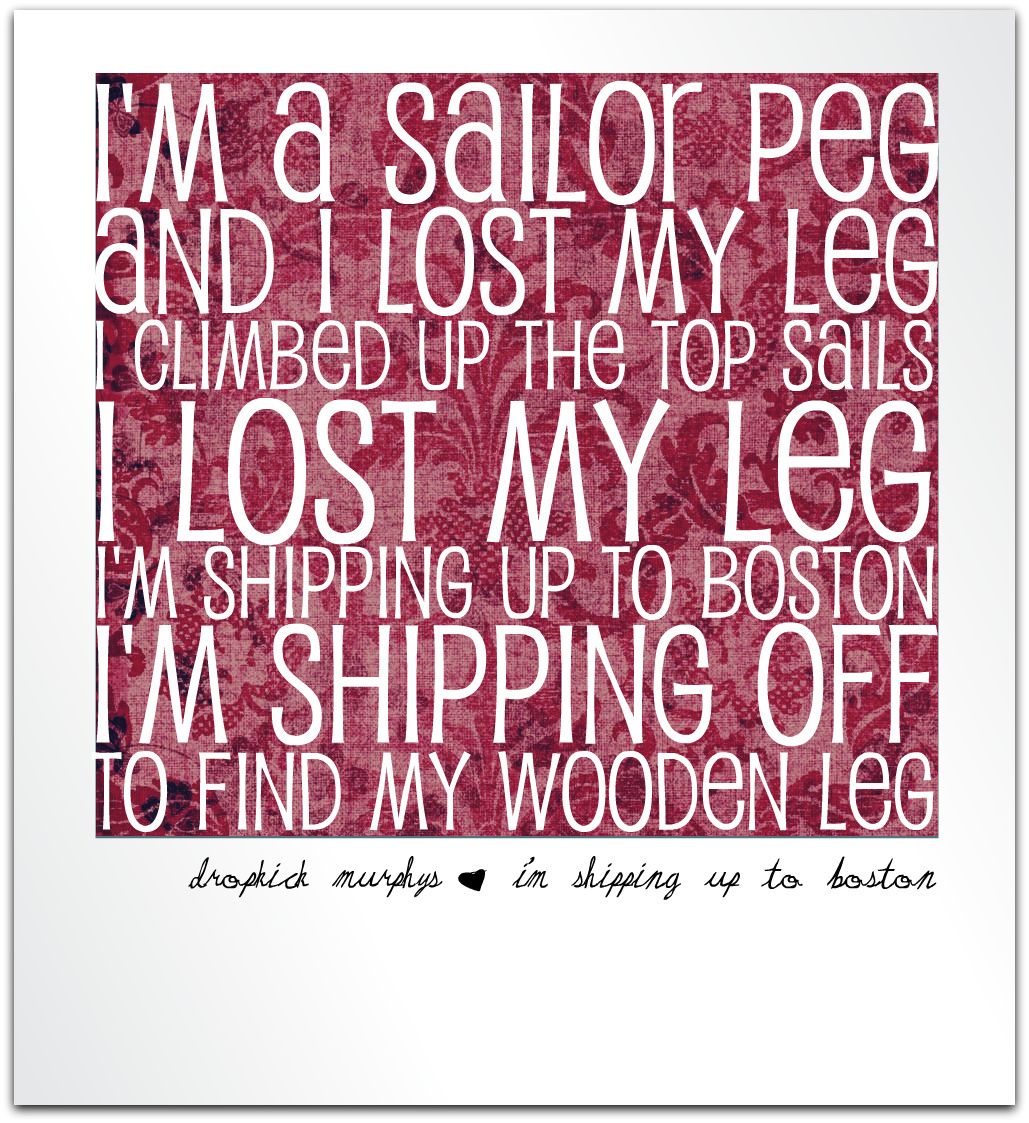 Celtic Crush Sunday- “I’m Shipping Up To Boston”- Dropkick Murphys. I had heard this song many times before I found out that the lyrics were written by Woody Guthrie. This wasn’t from a Woody Guthrie song but Dropkick Murphys Ken Casey in going through Woody’s archives found a fragment of paper with the lyrics on it. The Dropkick Murphys a Celtic punk band from Boston put the lyrics to music – and it came out in 2004 on their Give’em The Boot IV album and would later be re-recorded for their 2005 album The Warrior’s Code. The song would gain more attention in 2008 when it was featured in the Oscar winning movie The Departed. “I’m Shipping Up To Boston’ has been the most successful single the Dropkick Murphys have had in their career which is still going strong. The band from Quincy, Massachusetts have released nine albums since 1998 their most recent in 2017.

One response to “CELTIC CRUSH SUNDAY: “I’M SHIPPING UP TO BOSTON”- DROPKICK MURPHYS”