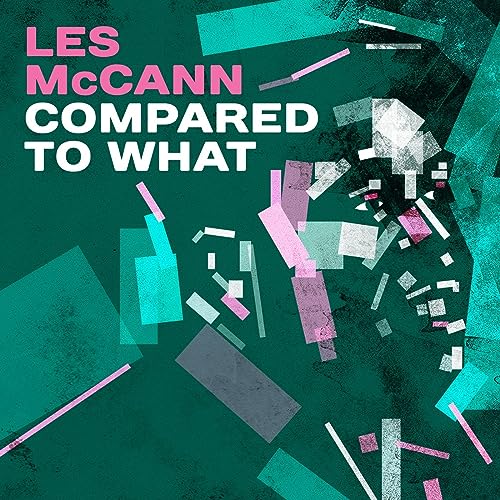 Recorded at the Montreux Jazz Festival in the fall of 1969- Les McCann on piano and singing the vocals and Eddie Harris on tenor saxophone. The song was written back in 1966 and contained a rant against President Johnson and the Vietnam War. The song around the same time appeared on Roberta Flack’s debut album. It was Flack’s first single but didn’t make any of the charts. The McCann and Harris version is the best known version of the song. The song has been recorded over the years by over 270 artists.