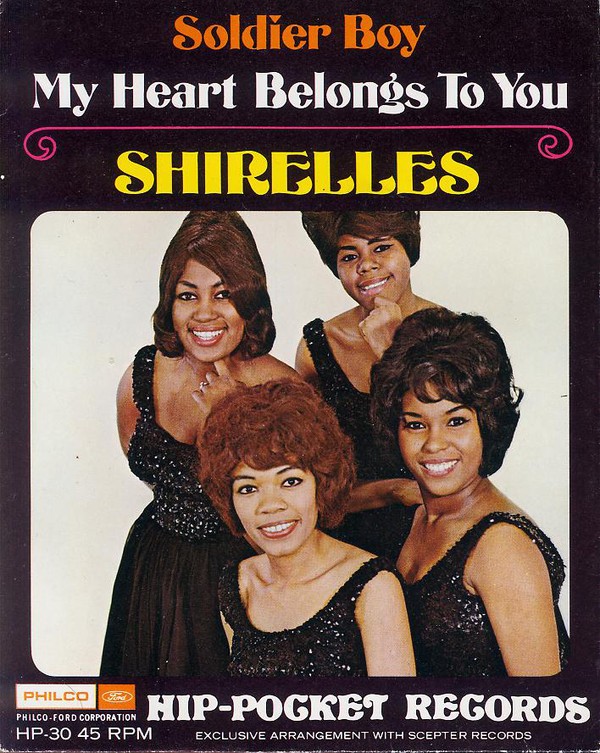 The founder of Scepter Records Florence Greenberg wrote the song as “I’ll Be True To You.’ In the studio The Shirelles added the new title and focus on the soldier. “Soldier Boy” was the second and final #1 for The Shirelles- their first being back in 1960 with “Will You Love Me Tomorrow.” In their career The Shirelles scored 25 Hot 100 singles with 12 making the Top 40. They were inducted into the Rock and Roll Hall of Fame in 1996. The Shirelles were the most successful ‘girl group” of the rock and roll era.