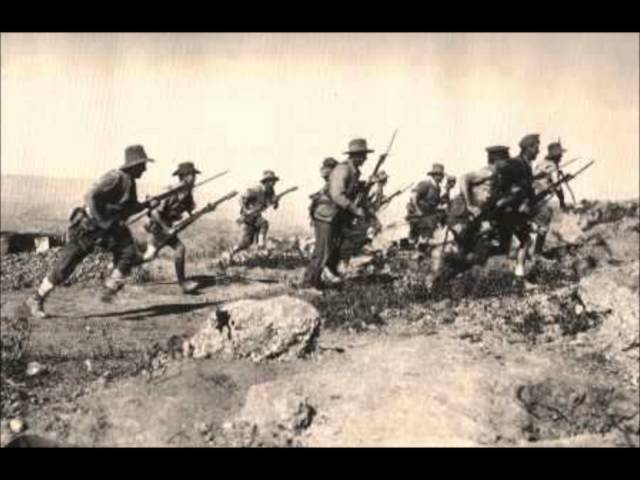 One spring Saturday ten years ago my wife and I were on a day trip. We had XM radio and I landed on something that surely sounded different from everything else. There was a man talking in an Irish accent and then he played a three songs. While I didn’t know any of the songs I liked them. The first song was this one “The Band Played Waltzing Matilda”  and the artist it turned out was Liam Clancy. The host- Larry Kirwan told a couple stories about Clancy who he knew and mentioned that Bob Dylan had once said that he regarded Liam Clancy as the greatest ballad singer ever.

Celtic Crush is now on Sirius/ XM The Loft- Channel 710. Larry Kirwan- former frontman of the might Irish-American rock band Black 47- has a very eclectic playlist and in between a set of three songs tells great stories. The music is great but Larry makes the show worth listening to. It wouldn’t be the same without him.

I listened to the rest of the show and by the end I had gathered that it was a weekly show- at that time it was on Saturday’s from 9am to noon and it was called Celtic Crush and the host was a fella named Larry Kirwan. The next Saturday I made a point to tune in and I have been every week since. I think in the past decade I have only missed the show 4-5 times tops. I started making a list of the songs that were played on The Crush- and started downloading the songs played onto my IPOD. I am now approaching 2000 songs from Celtic Crush on my IPOD playlist.

“The Band Played Waltzing Matilda” by Liam Clancy would have to be on my personal Mount Rushmore of Celtic Crush songs. It was written in 1971 by a Scottish born Australian singer-songwriter named Eric Bogle. To me it sounds like a song that has been around for ages. It has been covered by a number of artists including The Pogues, Joan Baez, The Dubliners, Midnight Oil and countless others. The Liam Clancy is my go-to version without question. It won’t be the last Liam Clancy song I play in this feature during 2020. You can find Liam Clancy’s version of “The Band Played Waltzing Matilda” on the album “Liam Clancy’s Favourites.”

The song is an account of an Australian serviceman who was maimed in the Gallipoli Campaign of World War I. He loses his legs but lives. As the years pass he notes the deaths of his comrades and the younger generations apathy to the veterans and their plight.