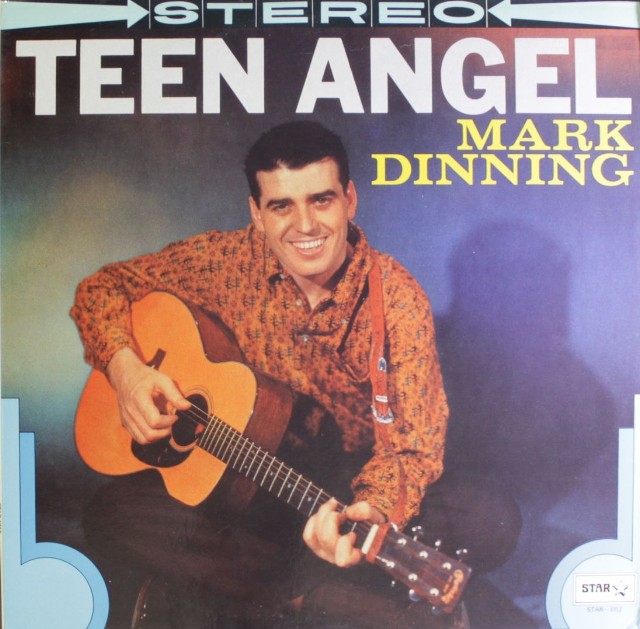 “Dream Angel” was written by Mark Dinning’s sister and brother in law- Jean Dinning and Red Surrey. This teenage tragedy song was banned on many radio stations due to it being so sad. It went to #37 in the UK- where it was also banned by the BBC. I’d ban it for being so awful. It would thankfully be the only Top 40 hit Mark Dinning would have.  The first three #1 hits of 1960- ‘El Paso”, “Running Bear” and “Teen Angel” all have someone dying  in the song. Sha Na Na would play this song at Woodstock. Mark Dinning would die young himself- at the age of 52 of a heart attack in 1986.