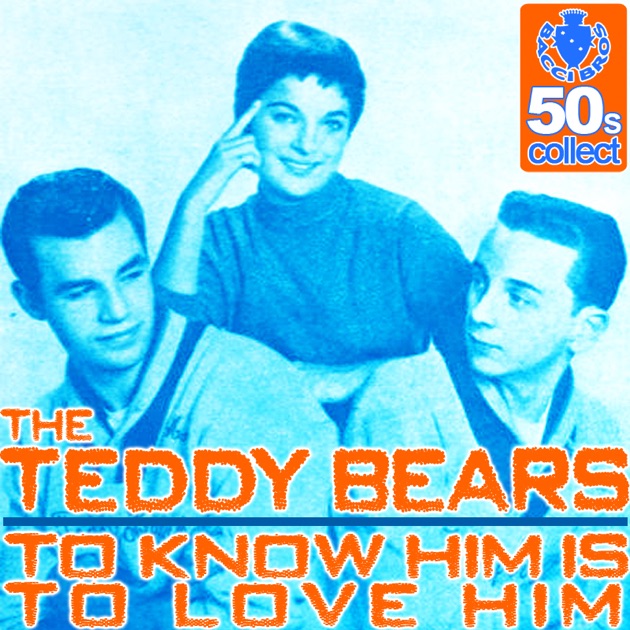 And enter Mr. Phil Spector. Phil Spector was a boy wonder- only 18 when he had his first hit- with ‘To Know Him Is To Love Him.” His father Benjamin committed suicide when Phil was nine years old and a few years later his mother moved the family to Los Angeles. Phil took what was written on Benjamin Spector’s tombstone “To Know HIm Is To Love Him”- and wrote this song- his first ever hit. The song would be covered and be hits with Peter And Gordon and Bobby Vinton. The Beatles covered it- their version appears on Anthology 1 as “To Know Her Is To Love Her”.  Dolly Parton, Linda Ronstadt and Emmylou Harris would have a #1 country hit with it in 1987. It has been covered by countless other artists.