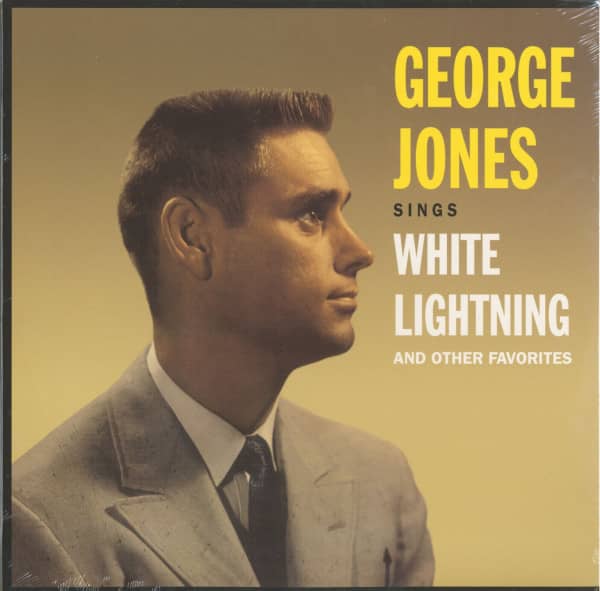 Three Chords And The Truth: Essential Country Music Songs: “White Lightening”- George Jones.  “White Lightening” was the first #1 country hit by George Jones- released on February 9, 1959.  The date is important because the song was written by one J.P. Richardson aka “The Big Bopper” who had been killed along with Buddy Holly and Ritchie Valens in the infamous plane crash.Jones had been longtime friends with Richardson. When the song was recorded Jones arrived heavily intoxicated and it took him 80 tracks to get the track down. The upright bass player on the song ended up suffering from severely blistered fingers due to having to play the song 80 times- his name was Buddy Holly. The single even had crossover appeal – peaking at #73 in the Billboard Hot 100.