Here’s Another Clue For You All- The Paul is Dead Rumours.  The Paul is dead clues came into full bloom with the legendary Sgt. Pepper’s Lonely Hearts Club Band album- which would have been the first Beatles album after Paul’s fatal accident in November 1966. The following where the clues to Paul’s death that were on the Magical Mystery Tour album which was released in late 1967. 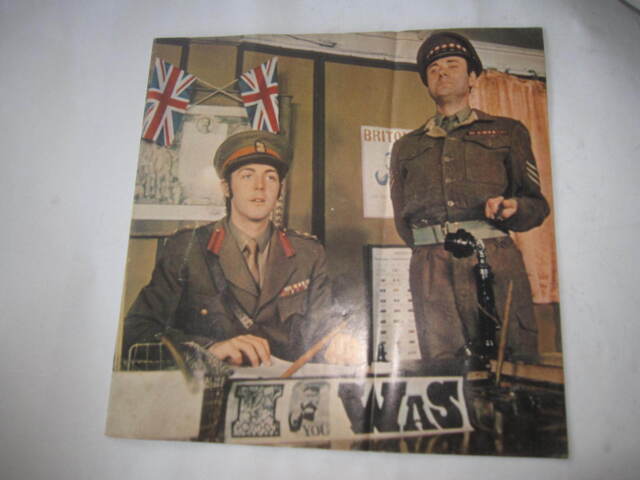 In the photo above- look at the drums- above The Beatles and below LOVe is the number 3– 3 Beatles?

In the photo from above Ringo, George and John have shoes on- Paul- is different-no shoes- black socks.

7 responses to “HERE’S ANOTHER CLUE FOR YOU ALL: THE PAUL IS DEAD RUMOURS: MAGICAL MYSTERY TOUR ALBUM”