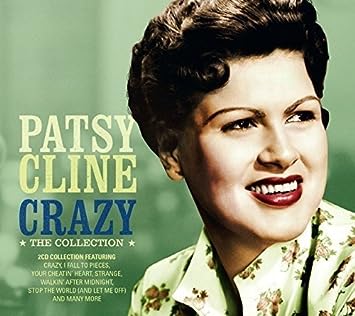 Three Chords and The Truth:: Essential Country Music Songs: “Crazy”- Patsy Cline.  Written by the great Willie Nelson back when he was a young up and coming songwriter. He originally called it “Stupid”, I wonder if it would have made it with that title? “Crazy” is much better. It would appear on Willie’s debut album in 1962 “And Then I Wrote” but will always be remembered as a Patsy Cline classic. Cline was an established star when she recorded it in 1961 having had a #1 in “I Fall To Pieces”- “Crazy” peaked at #2. Nelson would later say that the favorite cover of any of this songs by another artist was this one by Patsy Cline.  It was also a pop hit- her biggest pop hit peaking at #9 on the Billboard Hot 100.  A number of other artists have covered it over the years -from LeAnn Rimes, to Neil Young but this is Patsy Cline’s song.  Patsy Cline would die tragically in a plane crash in 1963 at the age of 30.