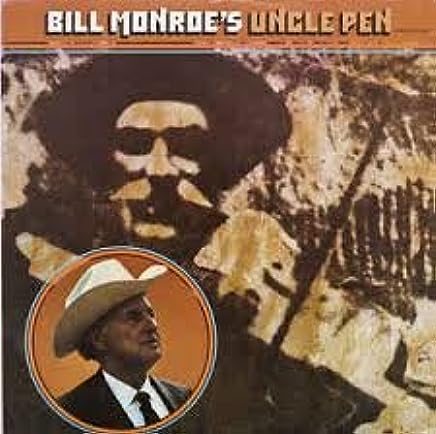 Three Chords And The Truth: Essential Country Music Songs: “Uncle Pen”- Bill Monroe And The Bluegrass Boys. The Father of Bluegrass Music- Bill Monroe wrote and first recorded this standard which was later a country hit #14 by Porter Wagoner in 1956 and Ricky Skaggs took it to #1 in 1984. The original of course is the best. Uncle Pen was Pendleton Vandiver- Bill Monroe’s uncle-was a fiddle player who Bill credited as ‘ the fellow I learned to play from.” Uncle Pen died in 1932 when Bill was in the early days of his career- he had yet to record. “Uncle Pen” was released by Bill Monroe in 1950.