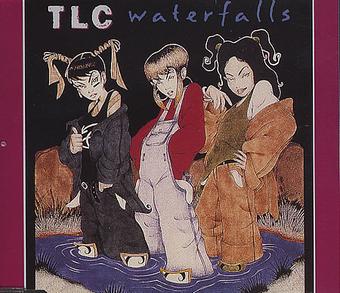 The Sounds of Summer: Day 90 of 95: “Waterfalls”- TLC. “Waterfalls” was released in late May 1995 and spent seven weeks at #1 on the Billboard Hot 100 charts in the summer of that year- surely making it the song of that summer. By that point in time I was done with pop radio- and radio in general but this was a song I was hearing all summer- you couldn’t avoid it- but it was a great single and one of the few singles from that era that I am still not tired of hearing. The song would receive two Grammy Award nominations- and by the end of the year was the #2 single of the year on the Billboard chart for 1995.