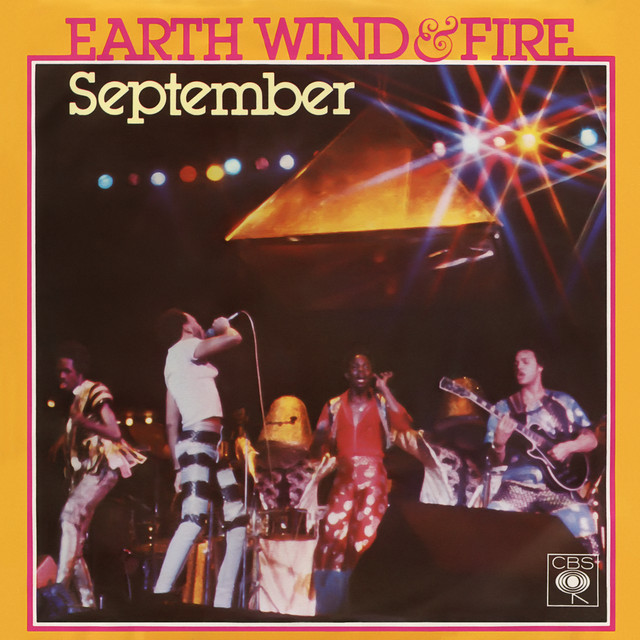 The Sounds of Summer- Day 85/95: “September”- Earth, Wind and Fire. To me about every Earth, Wind and Fire song sounds like a summer song. “September” was released in November 1978 and peaked at #8 on the Hot 100 singles chart.  Should have been released in early August so it would have peaked in September!  Seems odd that over 2/3rds of September is in the summer. Only 10 days of summer left!