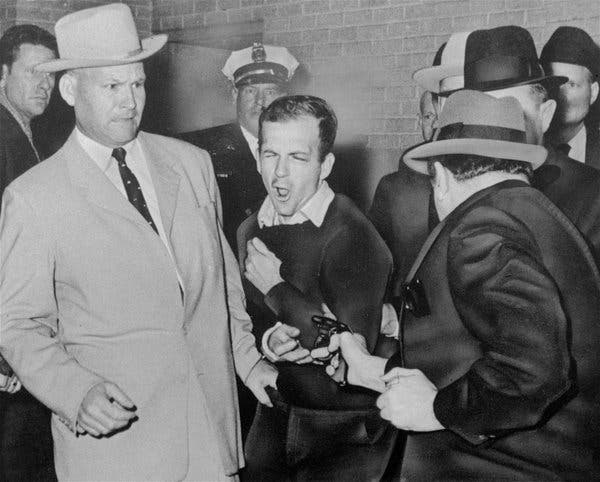 Yet another JFK assassin related figure has passed away- Jim Leavelle- the Dallas homicide detective who was escorting Lee Oswald through the basement of Dallas Police Headquarters when Oswald was shot by Jack Ruby on November 24, 1963- has died at 99. Jim Leavelle is the man in the tan suit. If you go the the Sixth Floor Museum in Dallas his suit is on display there. Jim Leavelle believed as I believe- LHO acted alone/ no conspiracy.  A couple weeks ago I wrote about Max Yasgur whose farm was used for Woodstock- a ‘one hit wonder’ in history- Jim Leavelle would also qualify.