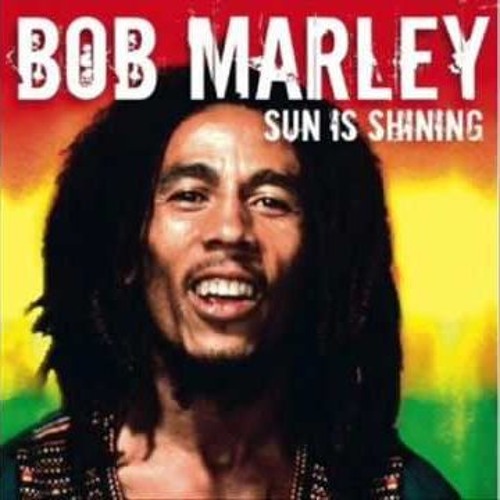 The Sounds of Summer- Day 65 of 95: “Sun Is Shining”- Bob Marley. Bob Marley is one of those artists whose music makes you think of summer. “Sun Is Shining” was written by Bob Marley and first appeared on his 1971 album-Soul Revolution. During his lifetime it was rare for him to perform the song in concert but since his passing it has become one of his more popular songs.