Hans Remembers- Day 3 at Woodstock- Sunday August 17, 1969.  Day 3 started early Creedence Clearwater Revival had finished at 1:20 AM- at 2 Am Janis Joplin took the stage and played for an hour. She was followed by Sly and The Family Stone at 3:30 am who put on an electric performance. The Who came on at 5am and played a 25 song set! Jefferson Airplane came on after The Who and then there was a break until the afternoon. 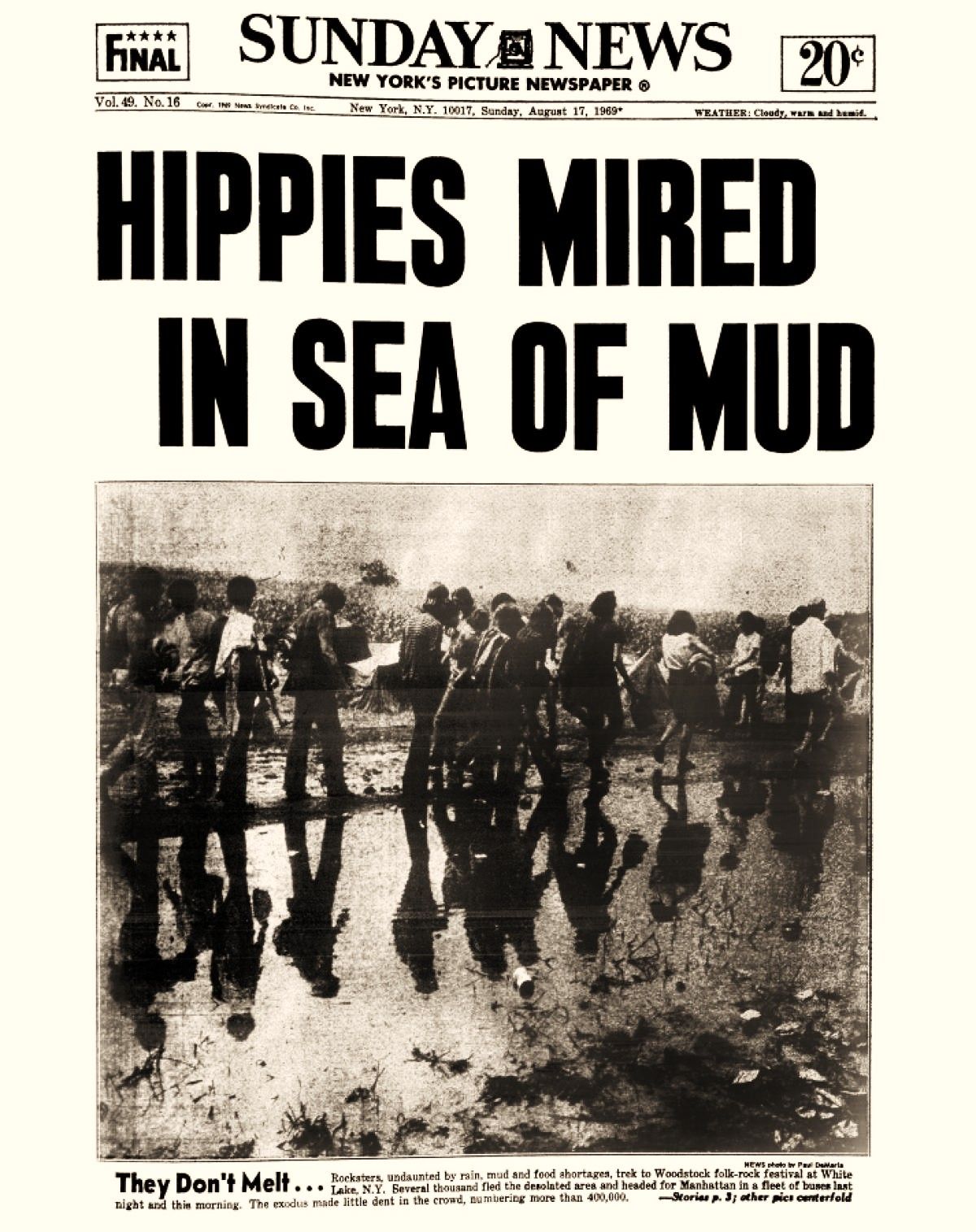 In the afternoon after a memorable set by Joe Cocker had just finished- one of the most memorable events of the weekend arrived- a terrible storm. The storm was a turning point in the festival as far as the size of the crowd went. You can see in the film Woodstock at this point a lot of the crowd heading home. They had put up with a lot of misery over three days but this was the breaking point for many. Cocker had left the stage at 3:25pm- and the thunderstorm hit. It was another miracle of Woodstock that no one was electrocuted. Things didn’t get going again until 6:30pm with Country Joe and The FIsh for a second time. { One of the memorable moments in the film was Country Joe chanting during the thunderstorm -“No Rain No Rain No Rain.” } The festival went on through the night and into the early morning- Ten Years After, The Band, Johnny Winter, Blood, Sweat and Tears,  Crosby, Stills, Nash and Young {one of the highlights of the festival- they came on at 3am! Paul Butterfield, Sha Na Na, and then Jimi Hendrix became the final act of the festival playing from 9am to 11:10 am near the end of his set he played the Star Spangled Banner. 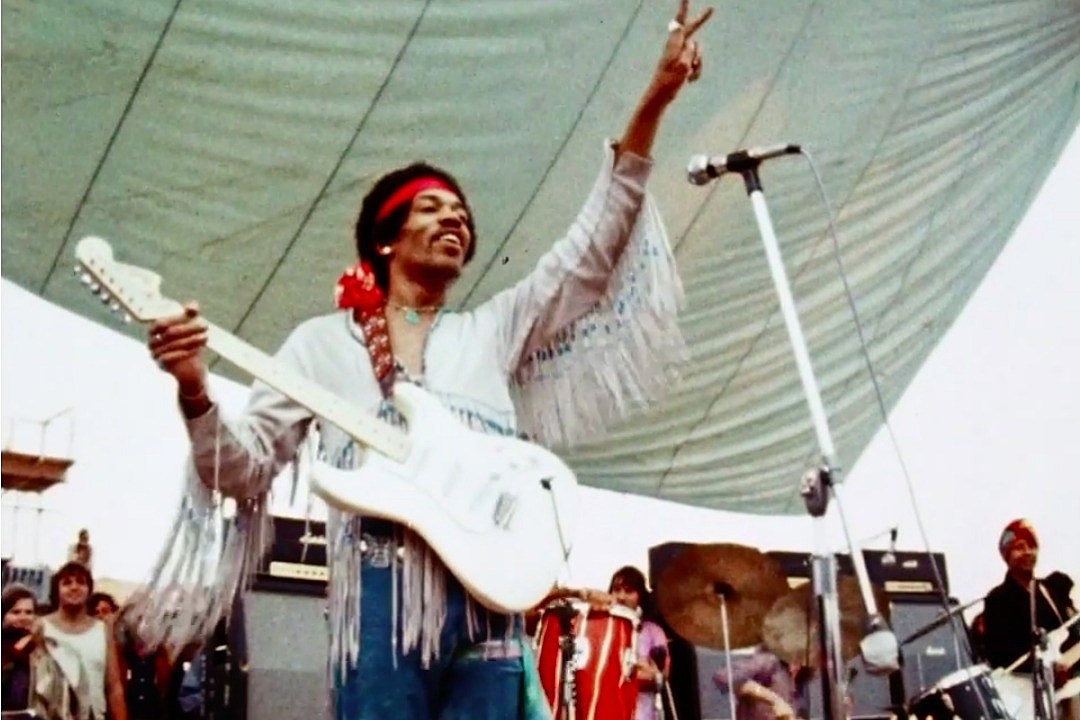 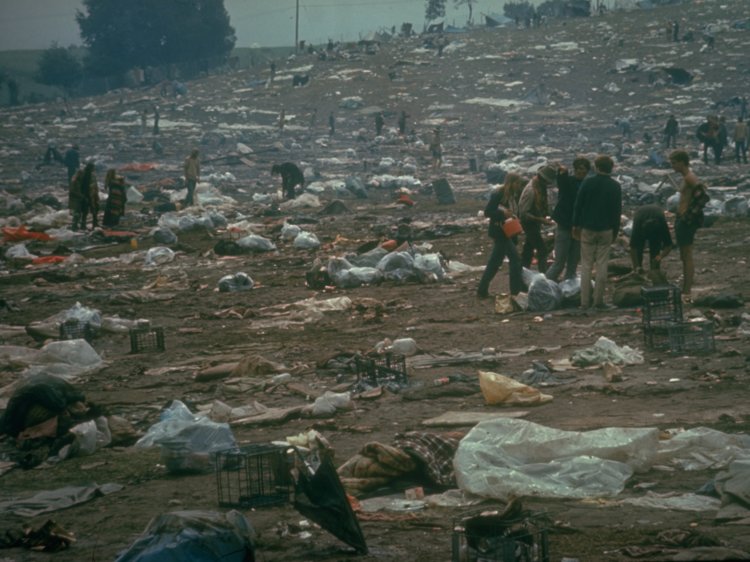