Hans Remembers- News Headlines from July 18, 1969- a very eventful day- the big story will get a separate post. 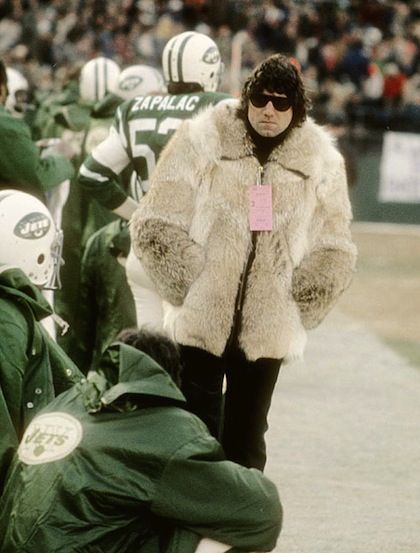 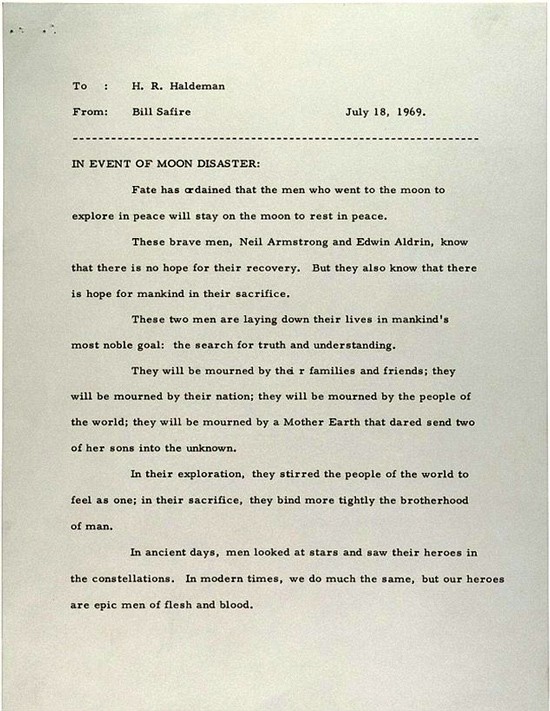