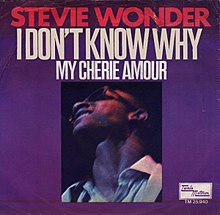 81. “Lovin’ Things”- The Grass Roots. Dunhill. Rock. Written by Artie Schroeck and Jet Loring. B-side- “You & Love Are The Same.” The hit single that everyone remembers from The Grass Roots is “Midnight Confessions” # 5 in 1968- but the group formed in San Francisco  had 21 singles reach the Hot 100 in their career with 14 reaching the Top 40. “Lovin’ Things” fell a little short of the Top 40 peaking at #49 spending 7 weeks in the Hot 100. Today when I hear The Grass Roots the first thing that comes to my mind is- Creed Bratton from the American version of the television hit “The Office” was a member of the group- he is the one in the above picture in the back left. Grade: B-