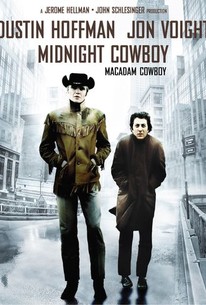 On Sunday May 25th one of the most celebrated movies of 1969 opened- Midnight Cowboy. The movie- a drama starring Jon Voight and Dustin Hoffman was based on a 1965 novel by James Leo Herlihy of the same name. The movie was directed by John Schlesinger. The movie is set in New York City with Voight playing a prostitute named Joe Buck [ the sportscaster Joe Buck was born earlier in May 1969} and Hoffman as an ailing con man Enrico “Ratso” Rizzo. Midnight Cowboy which was rated X- would go on to win the Oscar for Best Picture- the only X rated movie to ever do so. The movie also won for Best Director and Best Adapted Screenplay. The movie with a budget of 3.2 million endd up making 44.8 million and was the second biggest money making movie of 1969 behind Butch Cassidy and The Sundance Kid.

Other movie openings in the moth of May 1969- 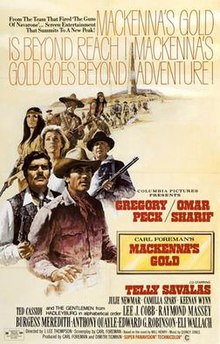 May 14 “Nightmare In Wax”- A thriller starring Cameron Mitchell and Anne Helm. 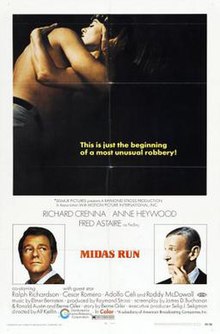 May 22 “Winning”- a racing movie with Paul Newman, Joanne Woodward and Robert Wagner. 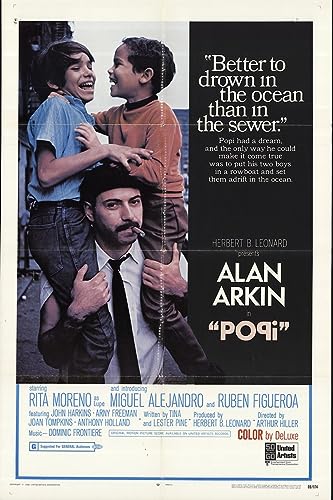 May 27 “Popi”- A comedy/drama starring Alan Arkin and Rita Moreno. 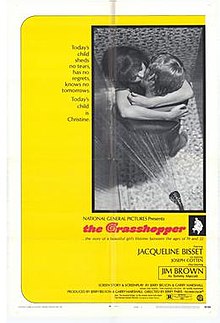 May 29 “”Che!”- Biographical movie about Che Guevara with Omar Sharif. 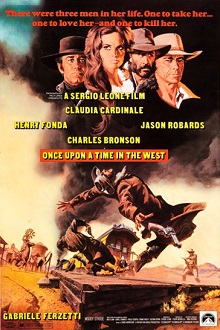 May 29 ” Once Upon A Time In The West” Spaghetti western starring Hank Fonda, Charles Bronson, Claudia Cardinale and Jason Robards.

9 responses to “MIDNIGHT COWBOY AND OTHER MAY 1969 MOVIE PREMIERS”