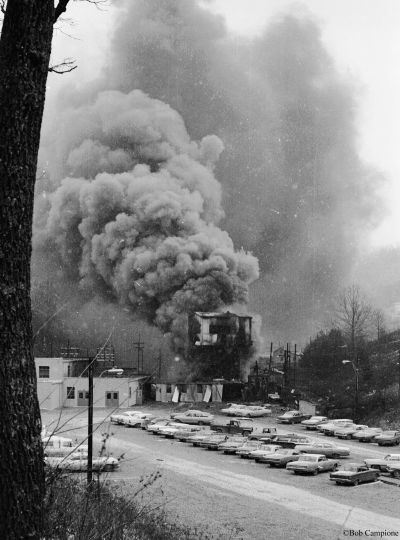 History In Music- ‘Mannington Mine Disaster”- Hazel Dickens. “Mannington Mine Disaster” was written and performed by Hazel Dickens in 1969.  At 5:30 AM on November 20, 1968 the Consol #9 mine north of Farmington and Mannington, West Virginia exploded with 99 miners inside. The explosion was so big it could be felt in Fairmont 12 miles away.  21 of the 99 miners were able to escape the mine and live- but 78 miners remained trapped and in the end all 78 died- the bodies of 19 of those 78 were never recovered. The cause of the explosion was never determined. This coal mining disaster would be a catalyst for major changes in the safety law for mining in the U.S. West Virginia has been over the years the scene of a number of terrible mine disasters- the worst ever was not far from Farmington/ Mannington at the Monongah [ home town of Alabama’s football coach Nick Saban} were 358 miners- and most likely a lot more died in 1907. Most recently in 2010 the Upper Big Branch Mine disaster which cost twenty-nine lives. 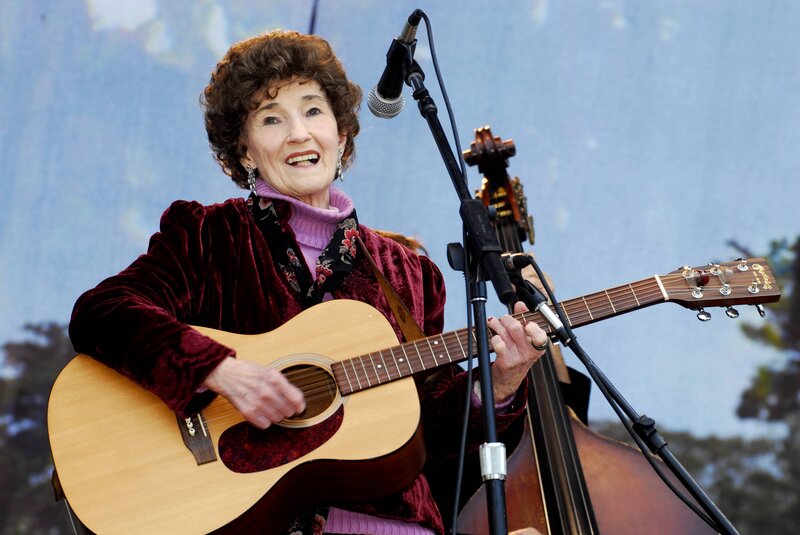 Hazel Dickens was born in downstate West Virginia in coal country- her family members were coal miners. In her 20’s she moved to the Baltimore area and became very active in the folk- bluegrass music scene in the Baltimore -Washington, D.C. area.  She appeared in the documentary Harlan County USA in  1970- four of her songs including Mannington Mine Disaster are on that outstanding soundtrack. She died in 2011 at the age of 85.

17 responses to “HISTORY IN MUSIC- ‘MANNINGTON MINE DISASTER”- HAZEL DICKENS”