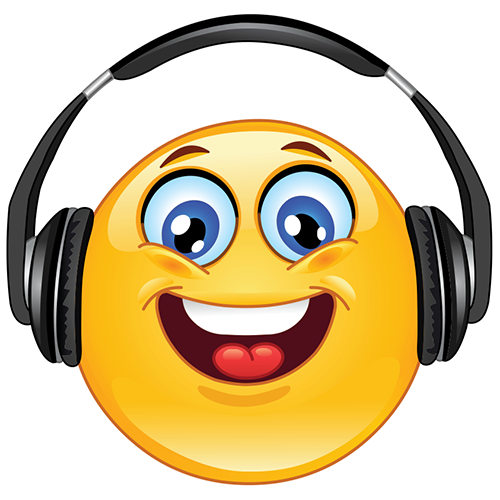 My music listening summary for April 2019–

Over the next couple years I am trying to listen to all the albums on the 1001 Albums To Hear Before You Die -list.  in April  I listened to just 20 albums on that list bringing my total up to 197 for the year. I need to step that up a bit.

Finally the project of listening to the studio albums of different artists from their first to last albums- I have so far in 2019 listening to The Beatles [4 times through} R.E.M., The Band, U2, CCR, The Kinks, Nick Drake, The Steel Wheels, Harry Nilsson, XTC, Elvis Costello, Mitski, The Ramones, David Bowie, Crowded House, Warren Zevon, Bruce Springsteen, Talking Heads, The Clash, The Police, Uncle Tupelo and Steely Dan. I have far too many that I am working on at the moment- Joni Mitchell, Neil Young, Van The Man, Steve Earle, Queen, The Byrds and Beatles George-that is seven- I need to finish all seven of them before starting any new ones.

10 responses to “MY MUSIC LISTENING SUMMARY FOR APRIL 2019”