Hans Remembers- Headlines from Thursday May 1, 1969- a pretty eventful day. 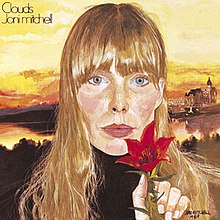 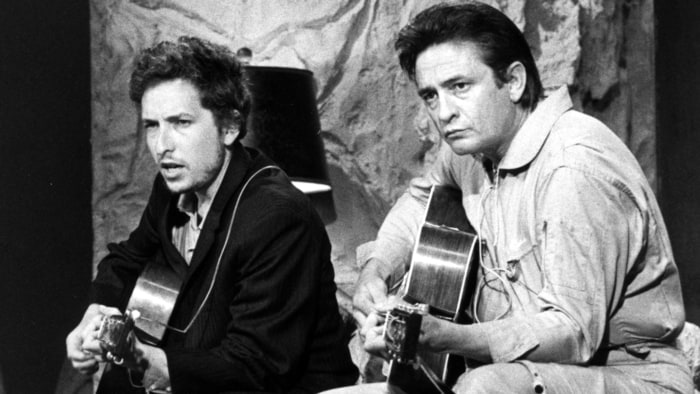 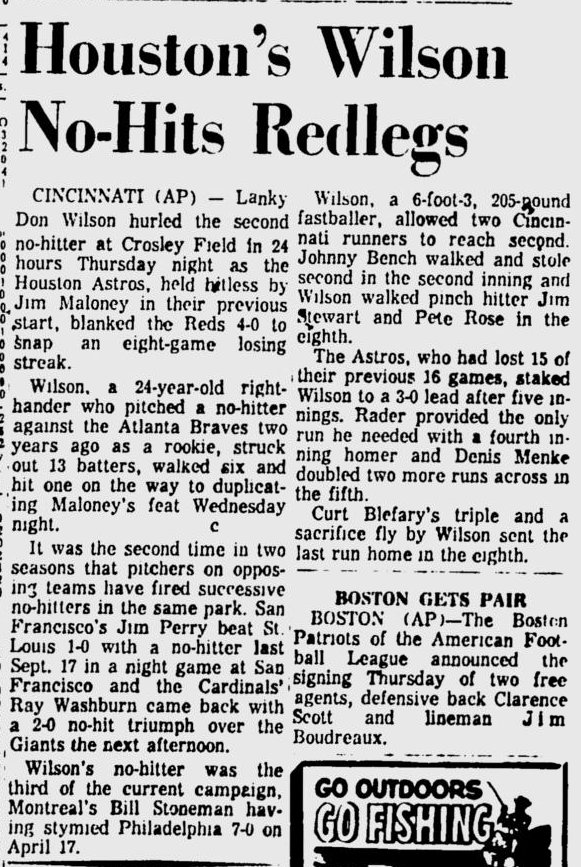 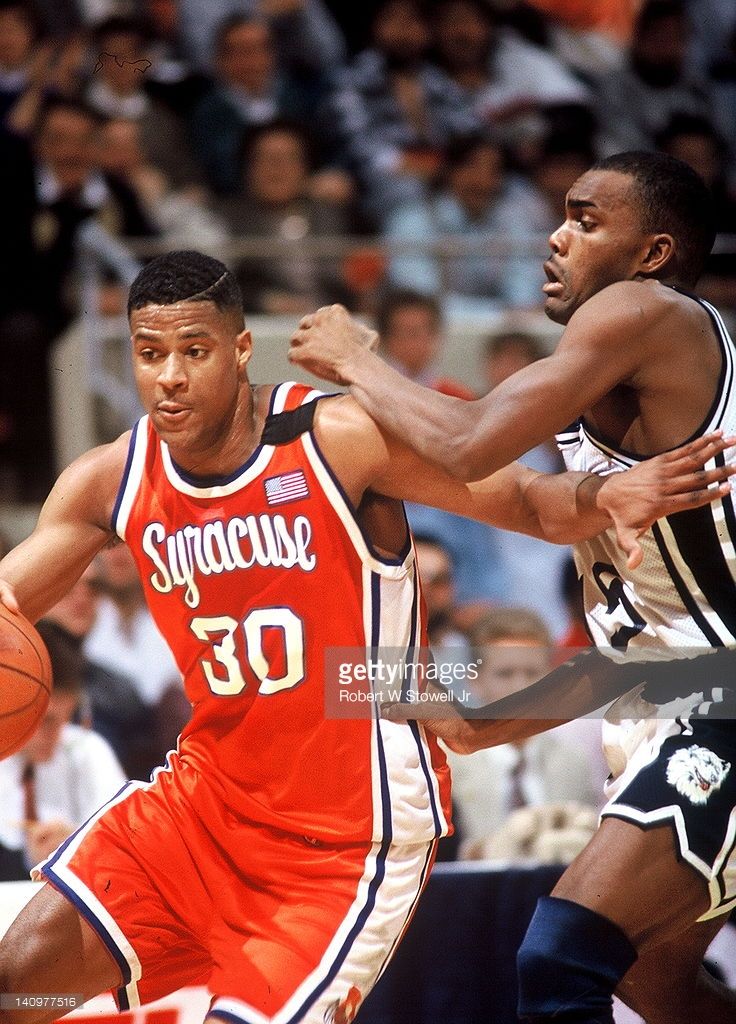