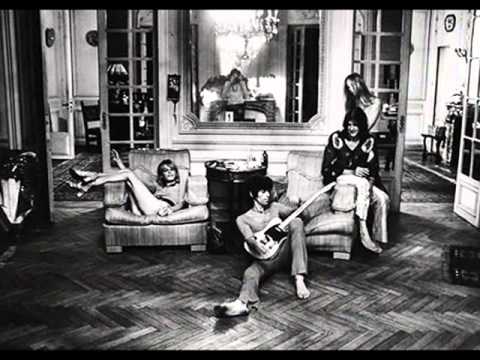 The Rolling Stones Song of the Day is- Let It Loose-a song written by Mick Jagger and Keith Richards it is the final song on side 3 of Exile On Main St. Like the previous song “I Just Want To See His Face”- Let It Loose is a gospel influenced song. Mick had attended Sunday services while in Los Angeles with Billy Preston and was impressed by the singing on the choir. Some of the song lyrics were lifted from the song Man Of Constant Sorrow which was a traditional folk song. The Rolling Stones have never performed Let It Loose in concert. On the album version Dr. John is among those singing background vocals and the ever present Nicky Hopkins plays piano and mellotron.