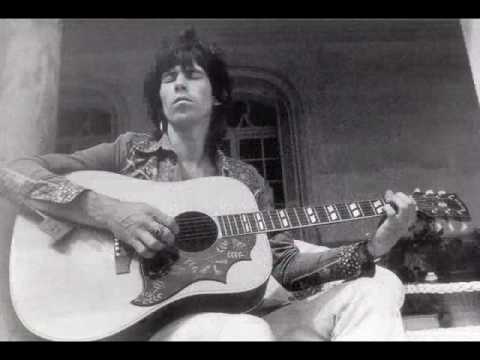 The Rolling Stones Song of the Day is- Torn And Frayed. Torn And Frayed written by Mick Jagger and Keith Richards is the second song on side 2 of Exile On Main St. A song with a honky tonk feel it was influenced by Gram Parsons who was present when The Rolling Stones were recording at Keith Richards rented chateau.The song is about the less glamourous side of a musicians life on the road.  The end result of the recording- a song with a country- R&B feeling. The song is driven by Keith’s acoustic guitar but also prominent – Bill Price on the organ and the ever present during the late 60’s-early 70’s Nicky Hopkins on the piano. While the song was featured on the 1972 tour- it has only occasionally been played live since.