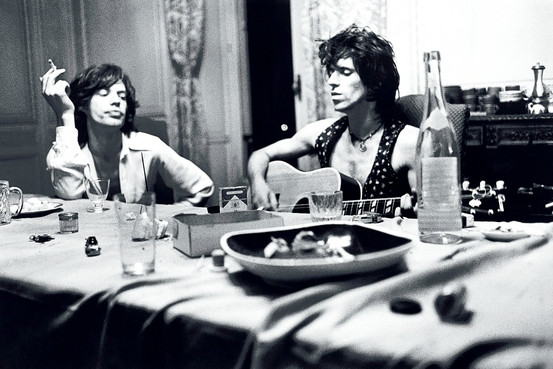 The Rolling Stones Song of the Day is- Casino Boogie. Written by Mick Jagger and Keith Richards- Casino Boogie is song 4 on side 1 of Exile On Main St. Mick wrote the lyrics to this one and he was struggling to write the song- so in the end what he did was  wrote down random phrases on torn up pieces of paper and mixed them up and then had the band members pick them out randomly. I once did something like this when I was coaching baseball- I blame Billy Martin -the team he was managing was going through a hitting slump and he wrote the line up he had on separate pieces of paper and drew them out of a cap. I think it worked for him. I was no Billy Martin- It didn’t for me- and didn’t go down well. Of course had it worked I’d have been the boy genius.  You live and you learn. A minor Rolling Stones song- it has never been played in concert by the band.