Hans Remembers 50 years ago today- the celebrated marriage of Beatle John Lennon and Yoko Ono. Just eight days earlier Paul McCartney and Linda Eastman were married- now it was John and Yoko- the old gang was starting to break apart and go their own ways. John and Yoko were married in Gibraltar and then moved on to Amsterdam where on March 25th they started their famous [or infamous] bed-in which lasted for a week. 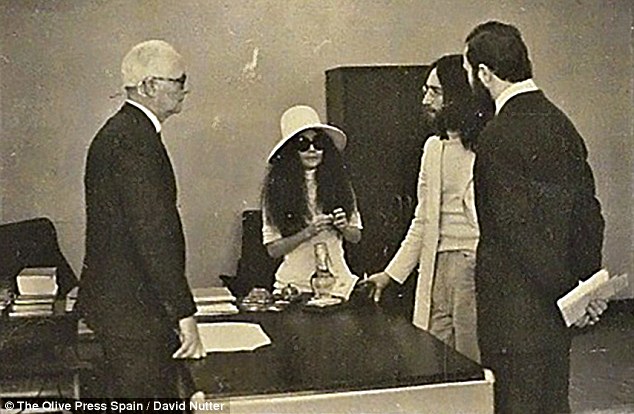 John and Yoko had met in November 1966 at the Indica Gallery in London where Yoko was putting on an exhibit. The relationship between the two didn’t begin until the following year since both were married at the time. Yoko will always be the most controversial figure in Beatles history. John would write The Ballad of John and Yoko about the events leading up to- and following the wedding- it would be the final #1 Beatles single on the UK charts. The marriage of John and Yoko would get my vote as the most celebrated rock music marriage and along with Jerry Lee and Myra’s the most controversial. 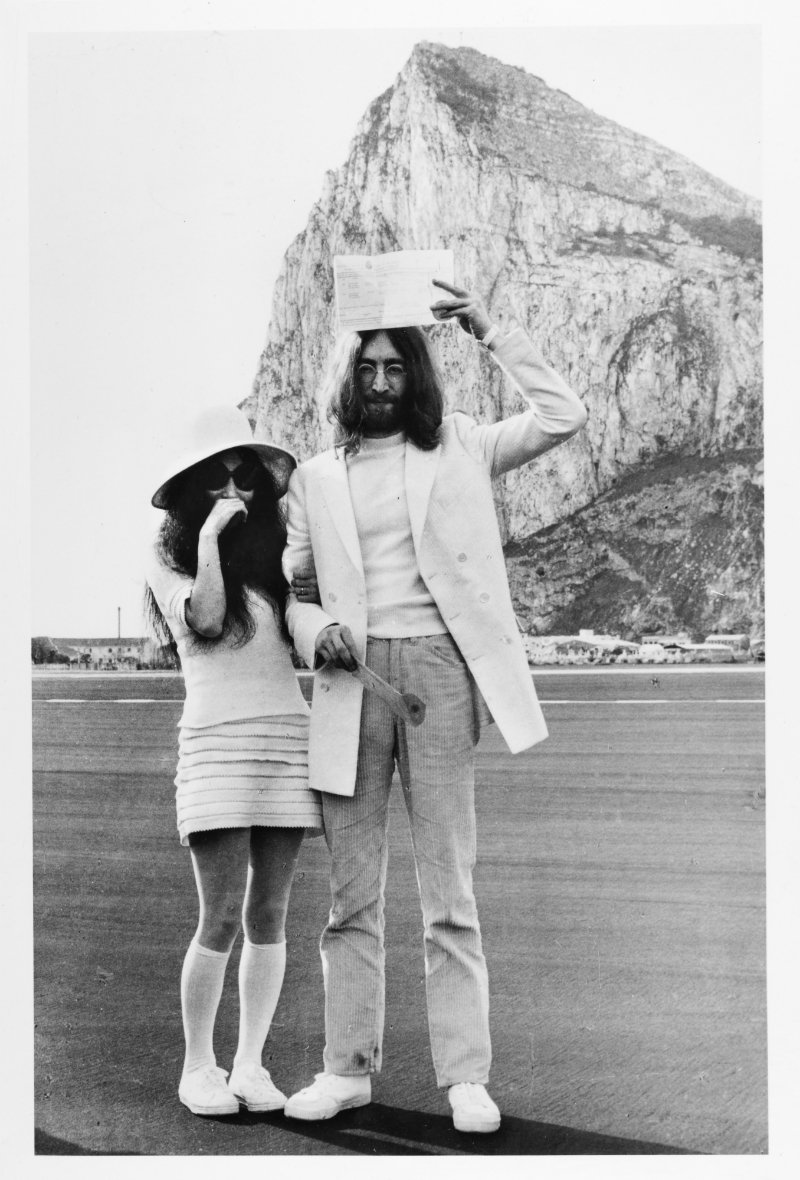