It was  fifty years ago today- 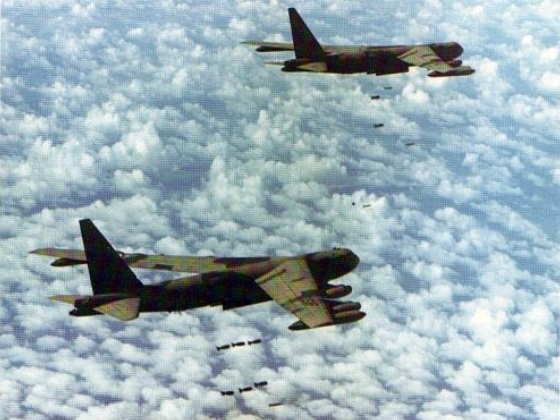