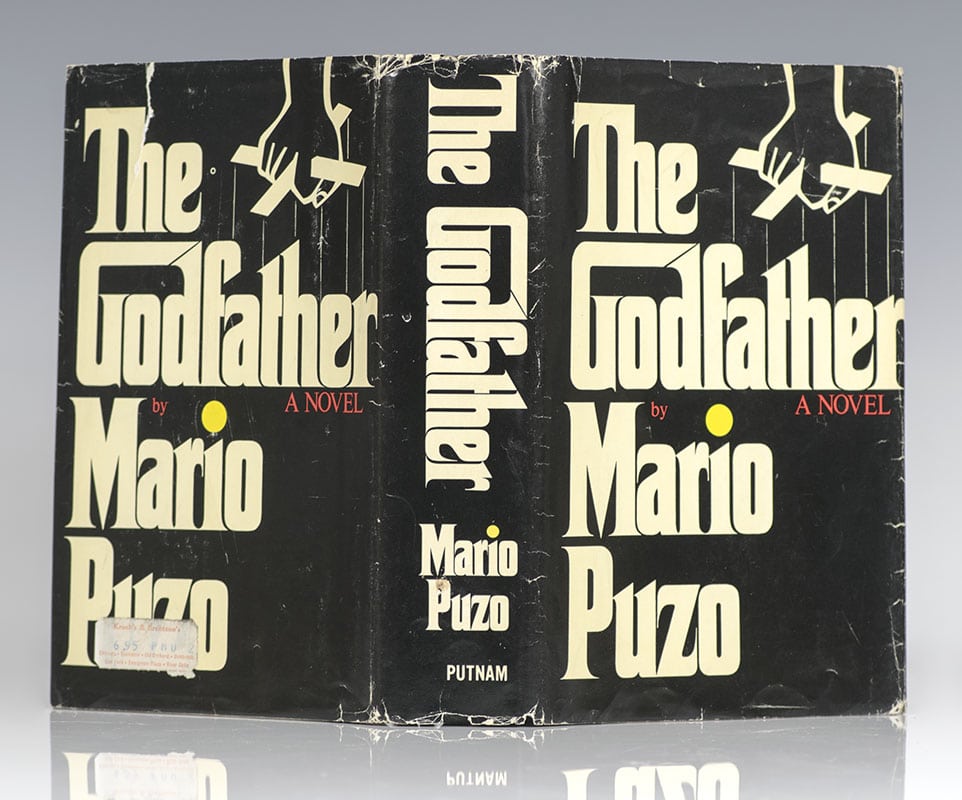 Before the movies- came the book- The Godfather by Mario Puzo was released on this date- Monday March 10, 1969- 50 years ago today. Mario Puzo had written a few previous novels which got critical praise but didn’t sell well. After writing The Fortunate Pilgrim in 1965 his publisher remarked to him that if there had been more Mafia in the book that it would have been more successful. Puzo wrote an outline for the story but was rejected by the publishers. It wasn’t until he just told a few stories about the kind of thing he had in mind that he won approval. Also at this point Puzo would later admit- he had 5 children to support and that was tough to do on a government clerks salary. He was looking to write something that would appeal to a lot of people. The Godfather would go on to sell 9 million copies in the first two years and remained on the New York Times Best Seller list for 67 weeks. The novel was published by G.P. Putnam’s Sons. The book would of course be the basis of two of the greatest movies ever made- Godfather and Godfather II. I think it is safe to say Mario Puzo was able to put food on the table for that big family he had. Puzo died in 1999 at the age of 78.