Hans Mount Rushmore of All- Time Washington Senator/ Texas Rangers. This was originally the Washington Senators expansion team in 1961 the franchise moved to Arlington, Texas in 1972 and became the Texas Rangers. For a team that has been around nearly 60 years you would think their Mount Rushmore would be more impressive than it is. The Rangers only have two players who have gone in as a Ranger- Ivan Rodriguez and Nolan Ryan. 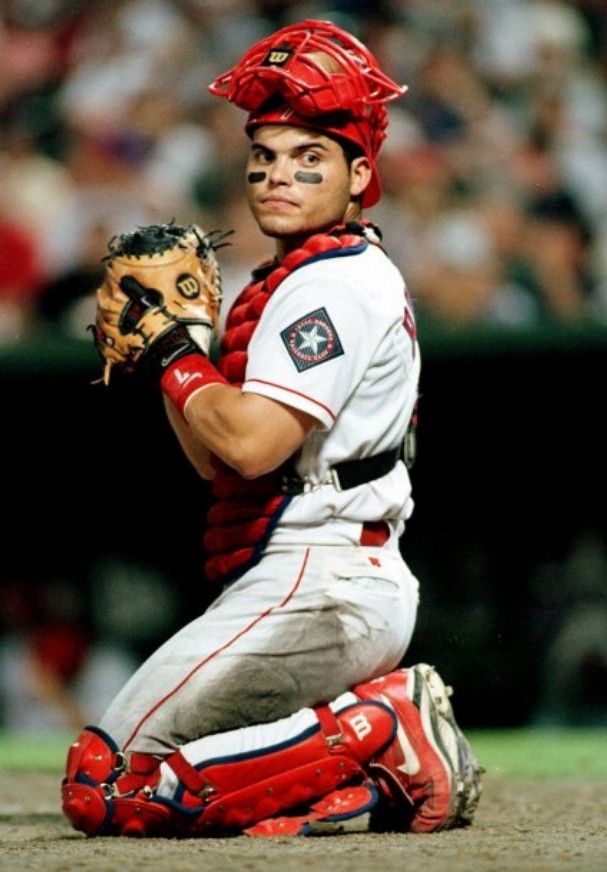 2.RAFAEL PALMEIRO- Palmeiro spent 10 seasons with the Rangers- and while he had outstanding seasons after he left-his best period as a ballplayer was in Texas. In those ten years he hit 321 home runs and had a .290 career average. Of course the steroid issue keeps him out of Baseball’s Hall of Fame at least for now. He wasn’t an exciting player but he put up excellent numbers.

3. Frank HOWARD- The Capital Punisher. While the team was in Washington he gave the fans something to cheer about. He was a big man 6’7″ 280 and a great power hitter during the 1960-s a pitching dominated era. He led the league in home runs twice and one season he hit 48 his career high and finished 2nd in AL home runs. My first year where I followed baseball from opening day until the end of the World Series was 1968 and that season I remember the early season story was Frank Howard. In a stretch in early May he went on a home run tear- he hit 10 home runs in a six game span. He set records for home runs in four games -with 7, five games with 8 and for six games with 10. Howard spent 10 seasons with the Senators/ Rangers. For as big a man as he was- Howard was known as a gentle, humble man. In his post playing days he had a couple trials as a manager with San Diego and the New York Mets- but was thought by management to be too nice a guy to be a good manager. Better ballplayers would have helped. 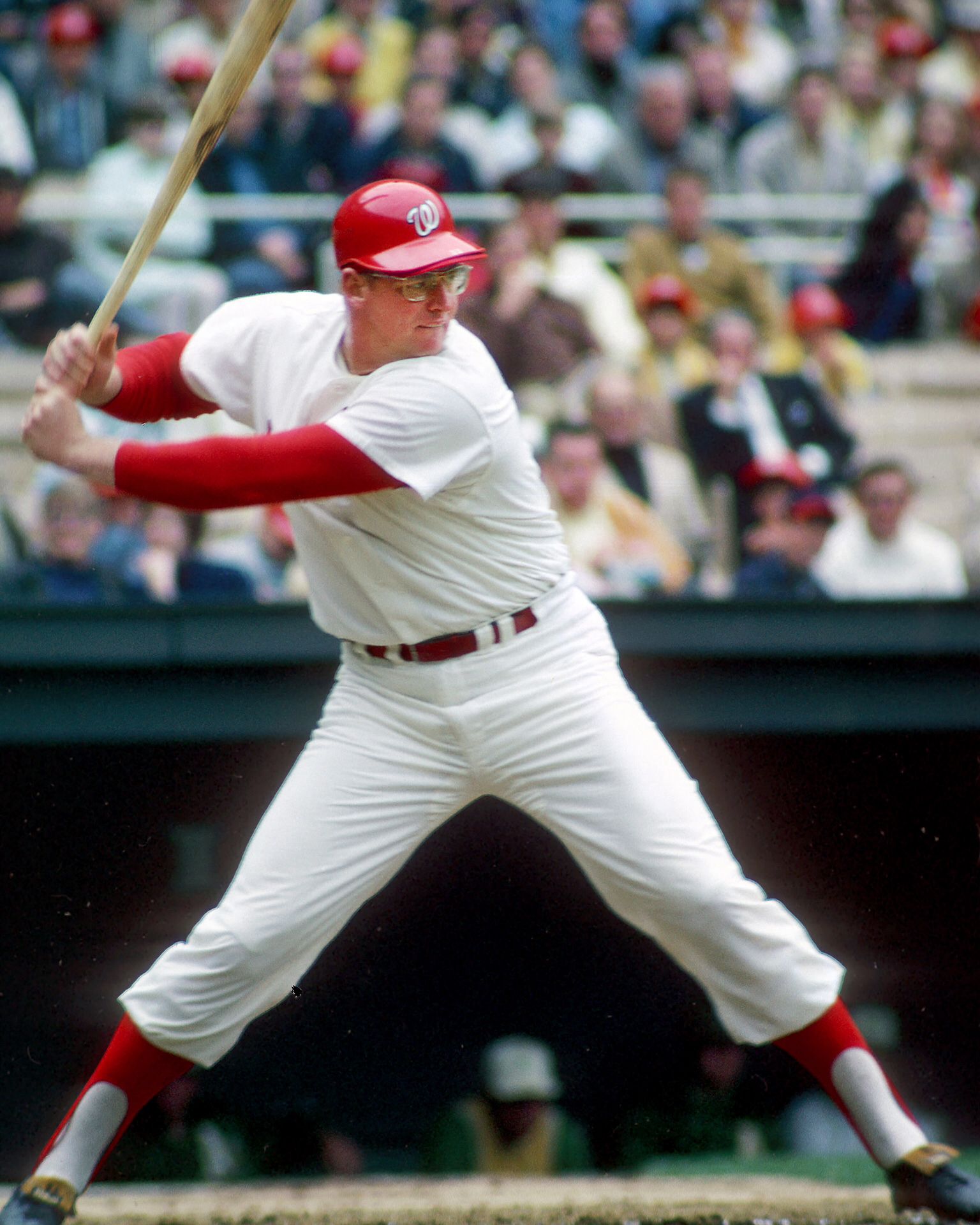 4. NOLAN RYAN- Ryan only played 5 seasons with the Rangers-1989-93 from the ages of 42-46 but he chose to go into the Baseball Hall of Fame as a Ranger and since there are no really stand out- he has to be on the Rangers Mount Rushmore candidates- I will go with Ryan. He pitched well with the Rangers and many remember him most as a Ranger. He was still throwing hard at age 46 when an arm injury ended his career. As I wrote with the Angels Ryan comments- I don’t think he is one of the 25 best pitchers ever but more like 26-30- but he might have been the most exciting to watch pitch- 7 career no hitters- the most strike outs ever and he threw well over 100 MPH. Kept himself in great shape his entire career- which is why he was still pitching at 46 as a power pitcher. 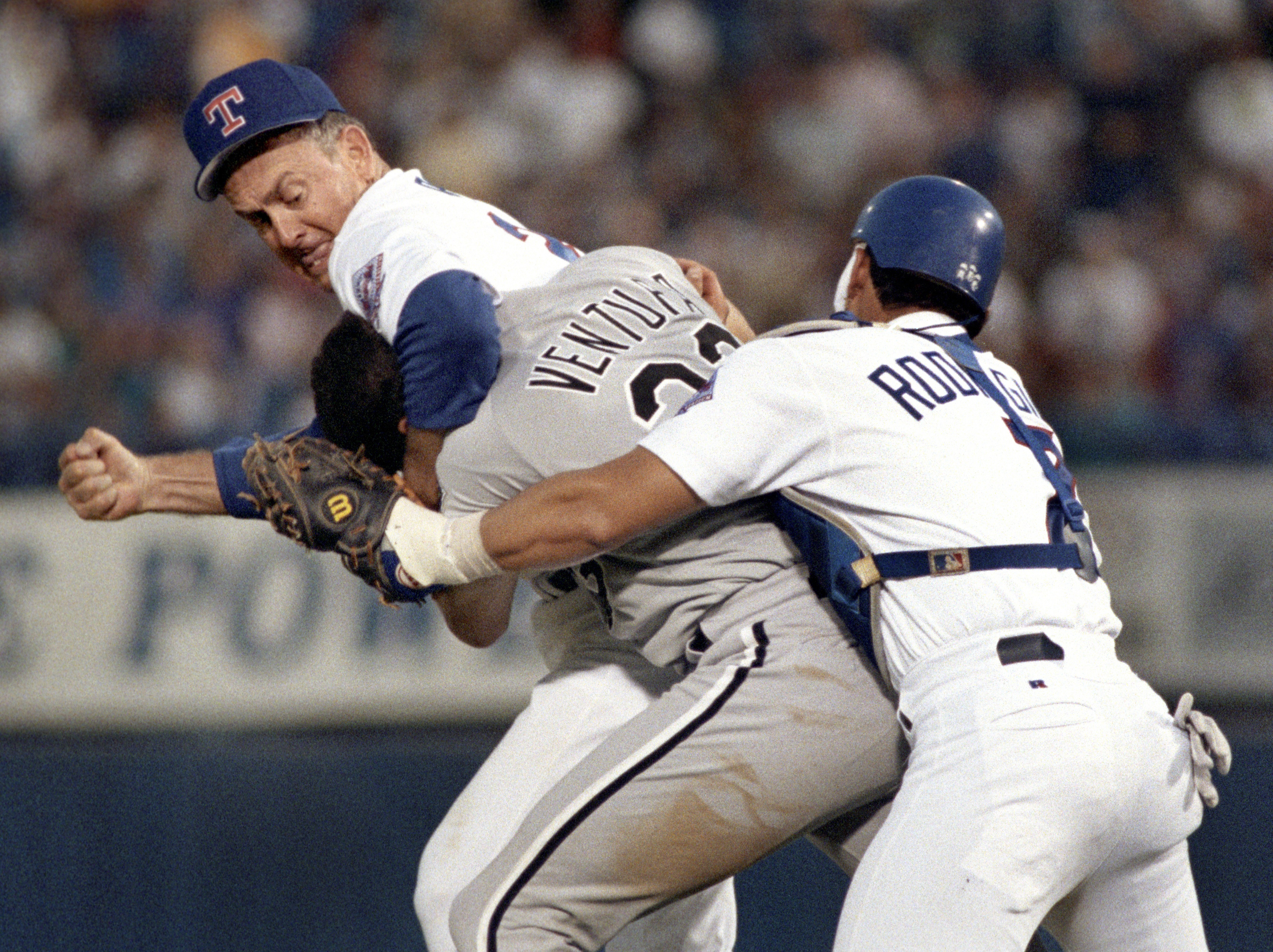