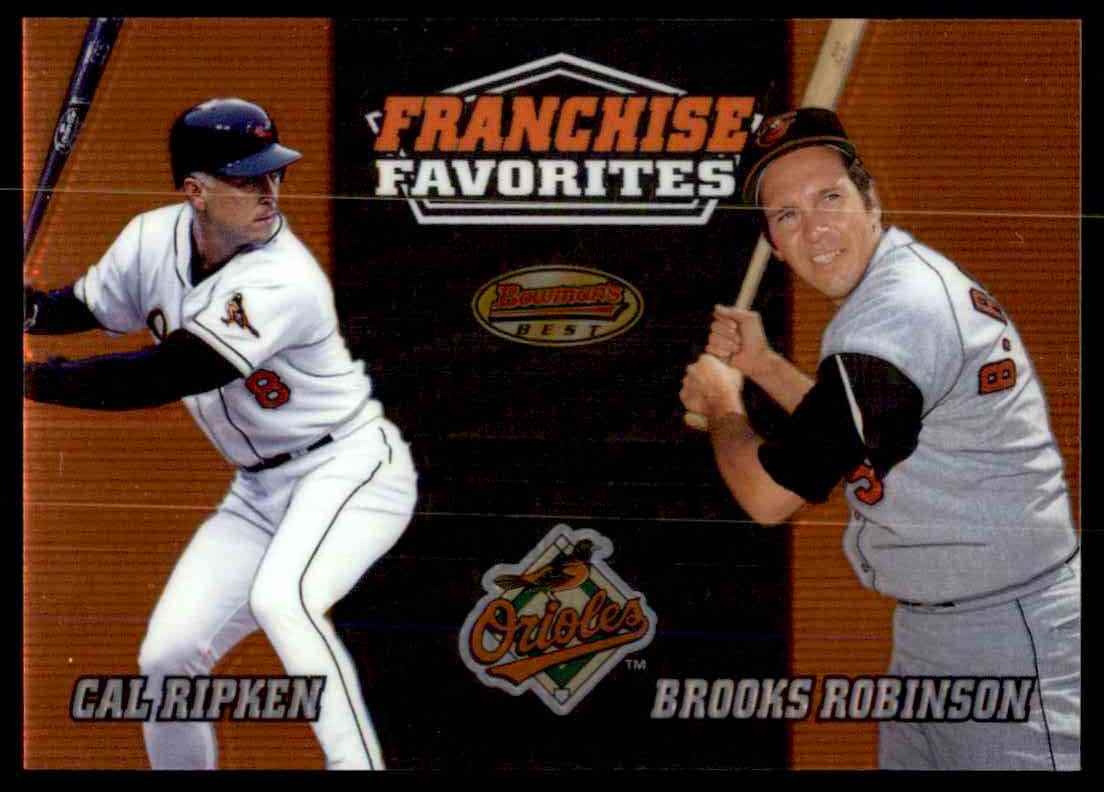 The St.Louis Browns/ Baltimore Orioles Mount Rushmore like the Red Sox  one had some easy picks and a few hard choices to make.  The Browns franchise was not a successful one- they wouldn’t be relevant until the mid 1960’s a decade and a half after moving to Baltimore to become the Orioles- then they had a 20 year run where they were one of the top franchises in the sport.

2. Brooks Robinson-The Human Vacuum Cleaner. I read a lot of stuff on baseball pages today which claim Robinson shouldn’t even be in the Hall of Fame- that he wasn’t that good. For the most part those who are posting that hogwash didn’t see him play.  Back when Robinson was playing no one questioned- would be be a Hall of Famer- no question. His .267 career average is pointed out as a reason he shouldn’t be in. He was a great clutch hitter. Also in the 1960’s- it was a pitchers league- the astronomical numbers players have put up in the last 20-25 years didn’t happen often back then- with anyone. As far as the glove goes there was no one better. In 1964-66 period Brooks finished first, third and second in the AL MVP voting. He won Gold Gloves 16 years in a row. There is also not a finer man to ever play the game. As someone once wrote- in New York City they name candy bars after Reggie Jackson- in Baltimore they named their children after Brooks Robinson. I’ve never heard a bad Brooks Robinson story. His greatest moments on the field- 1970 World Series with his incredible play at third base which is still talked about .

3. Jim Palmer- the greatest pitcher in franchise history. Played his entire career with the Orioles winning 268 games with a 2.86 career ERA. Won 3 Cy Young Awards in the 1970’s in a 4 year period. Famous for his feuding with his manager Earl Weaver. Palmer once said of Weaver “The only thing Earl knows about pitching is he couldn’t hit it.” Palmer was probably as famous as an underwear model as he was a ballplayer.

4- Eddie Murray is a Hall of Famer- and was one of the most consistent players of his era. Year in and year out he put up the numbers but was never a player who had one of those great seasons that people remember him by- for example a career year like Jim Rice had in 1978 for the Red Sox. Murray quietly performed. The press didn’t like Murray and Murray didn’t like the press but I never heard Murray having problems with teammates. There was a 5 year stretch with the Orioles where he  finished in the Top 5 in the MVP voting each season. Hit over 500 home runs and had over 3000 hits in his career. 13 seasons with the Orioles before moving on to other clubs. 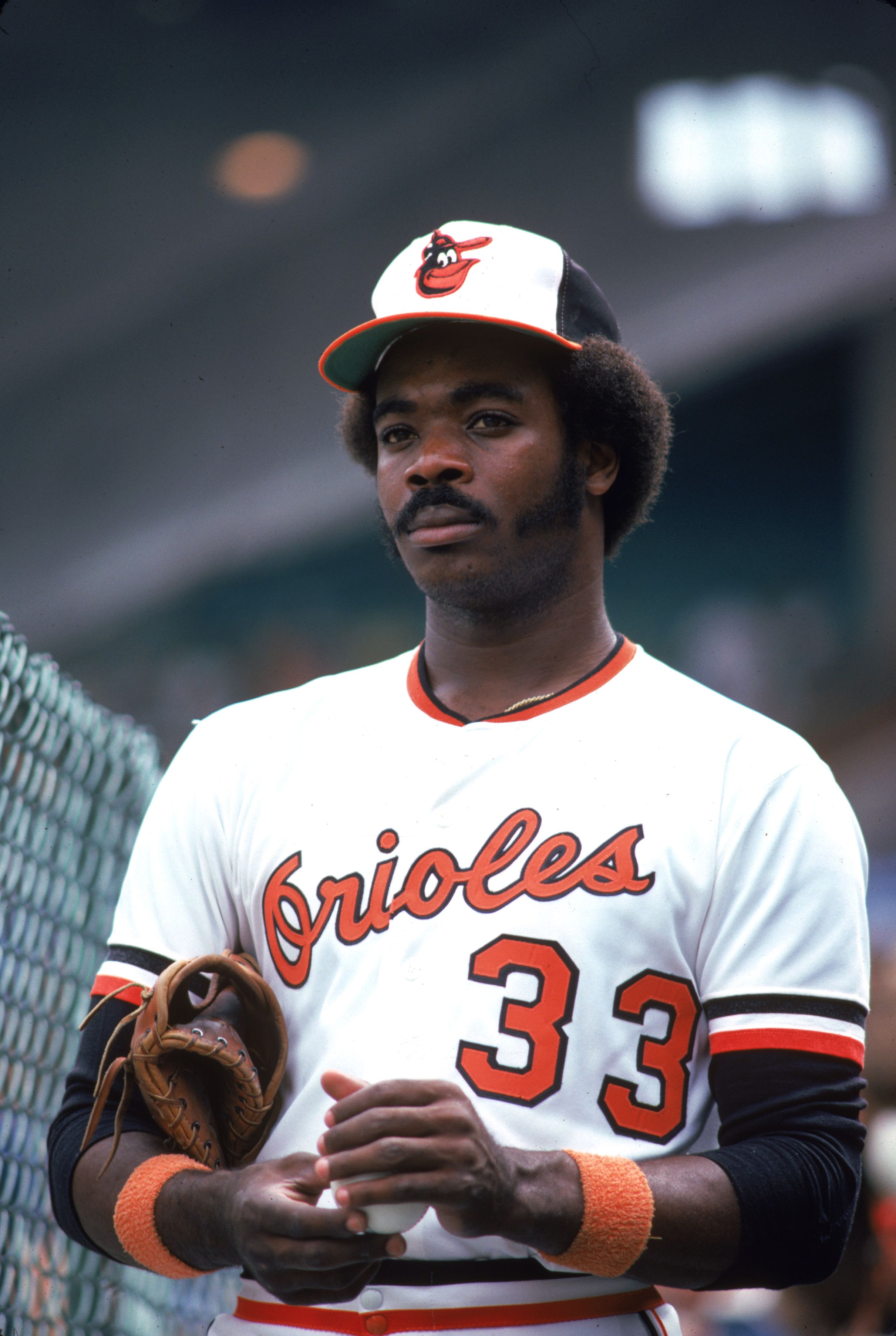 The player who would be 5th- I had a debate with myself over two first baseman- Eddie Murray and George Sisler who played back when they were in St. Louis. Sisler was a great average hitter but lacked power- which is the reason I went with Steady Eddie Murray. Frank Robinson also deserved consideration but he was one of those players who while I remember him as an Oriole- played with other teams and was an Oriole for only six seasons.