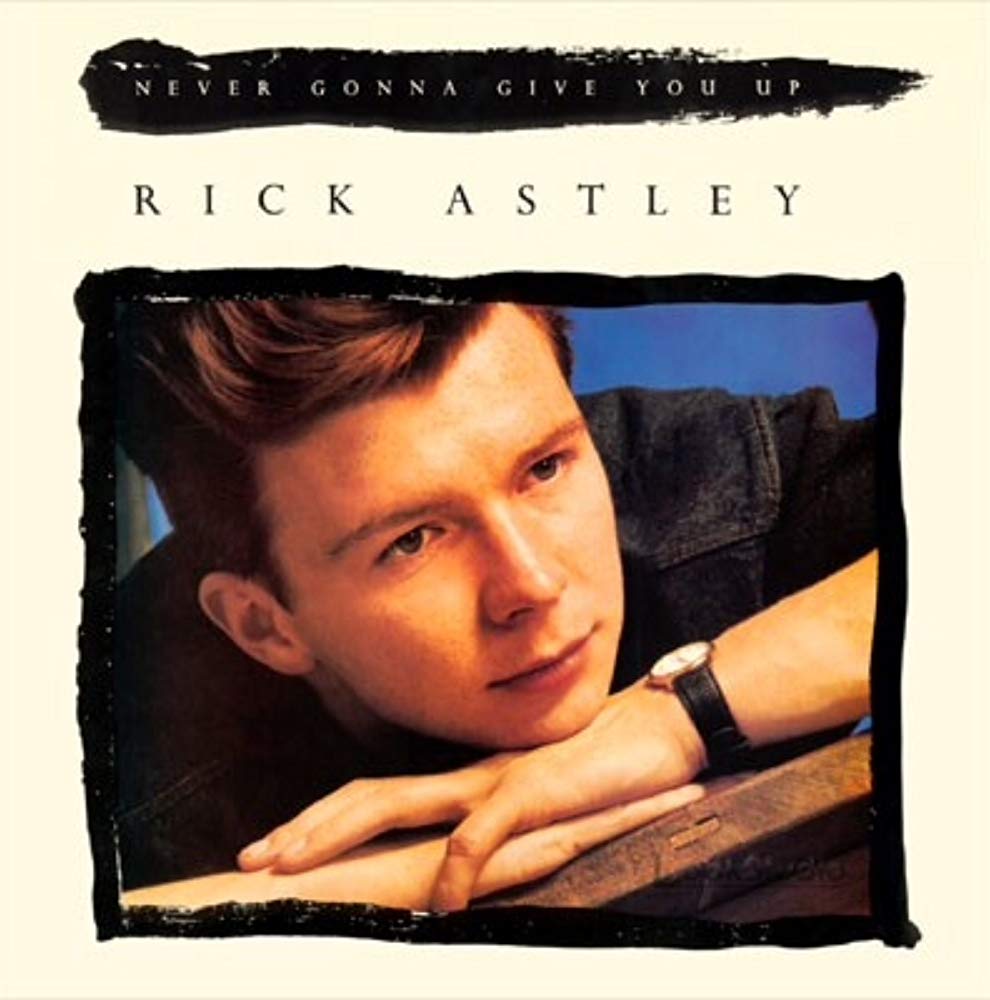 Hans Worst Hits of the 80s– “Never Gonna Give You Up”- Rick Astley 1987. Rick Astley had other hits in the US other than this one but they all came after this. Never Gonna Give You Up was his first single and it was a world wide smash- going #1 in 24 different countries. You couldn’t escape it- and it was/ is awful. One of the worst insults I’ve heard is around that time I was hanging out with my friends Dan and Helmet- and Helmet picked up a guitar and played a new song he had written. Dan said- jokingly “You sound like Rick Astley”– at first Helmet smiled then he realized who he was being compared to. {Helmet also years earlier- I played him Donna Summer’s “Cold Love”- told him ahead of time it was The Jam- he loved it for 15 seconds before Donna began singing- then of course he automatically hated it..}  Anyway- Rick Astley’s song I couldn’t name another Rick Astley song- I think this one was part of the reason I quiet listening to pop music stations.Terrible video too.  I see he had another #1 Together Forever in 1988 maybe if I heard it I’d remember it- but the title doesn’t ring a bell. Overall he had 7 Top 40 hits with 5 reaching the Top 10 so no one hit wonder here. 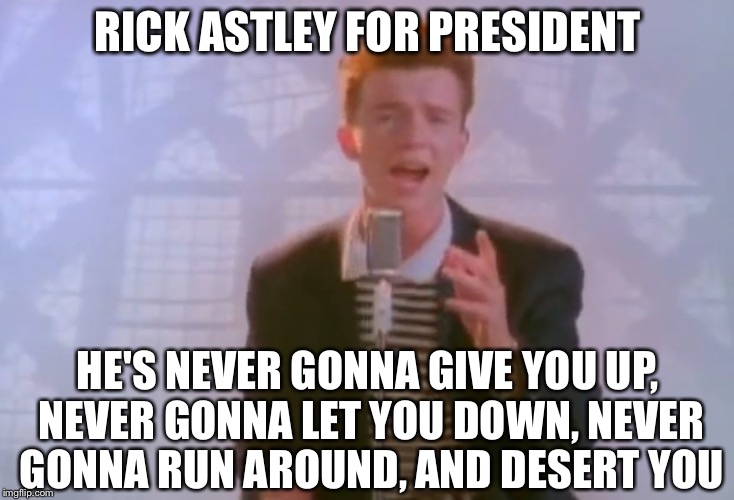