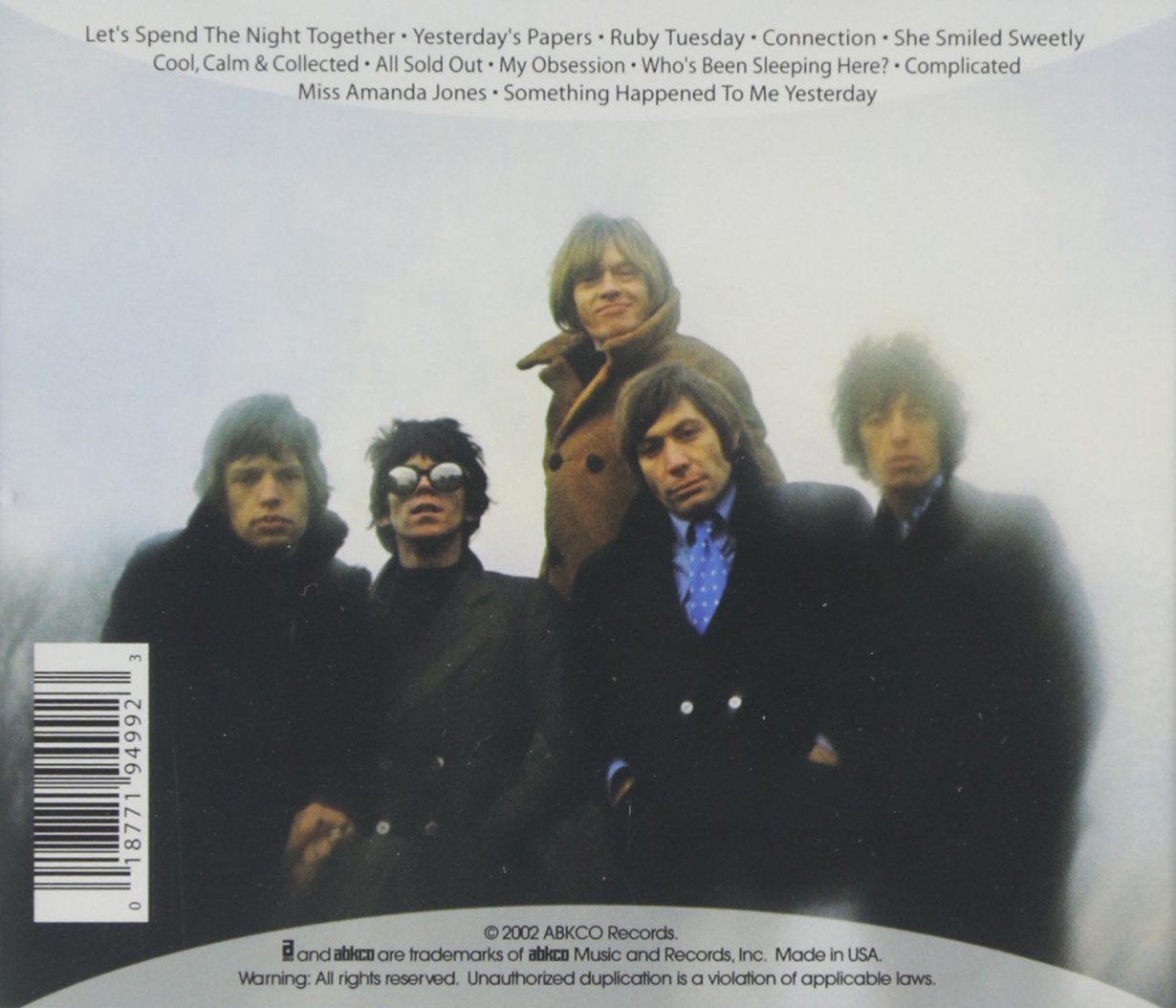 The Rolling Stones Song of the Day is- Something Happened To Me Yesterday. The song was written by Mick Jagger and Keith Richards and is the final song on their great and underrated “Between The Buttons ” album. The song is most likely about experiencing an LSD trip. Both Mick and Keith sing on this song- Mick the verses with Keith singing the chorus for the first time ever. Brian Jones adds a saxophone and tuba, Jack Nitzsche is on piano- these two are the behind the scenes stars of the entire album.