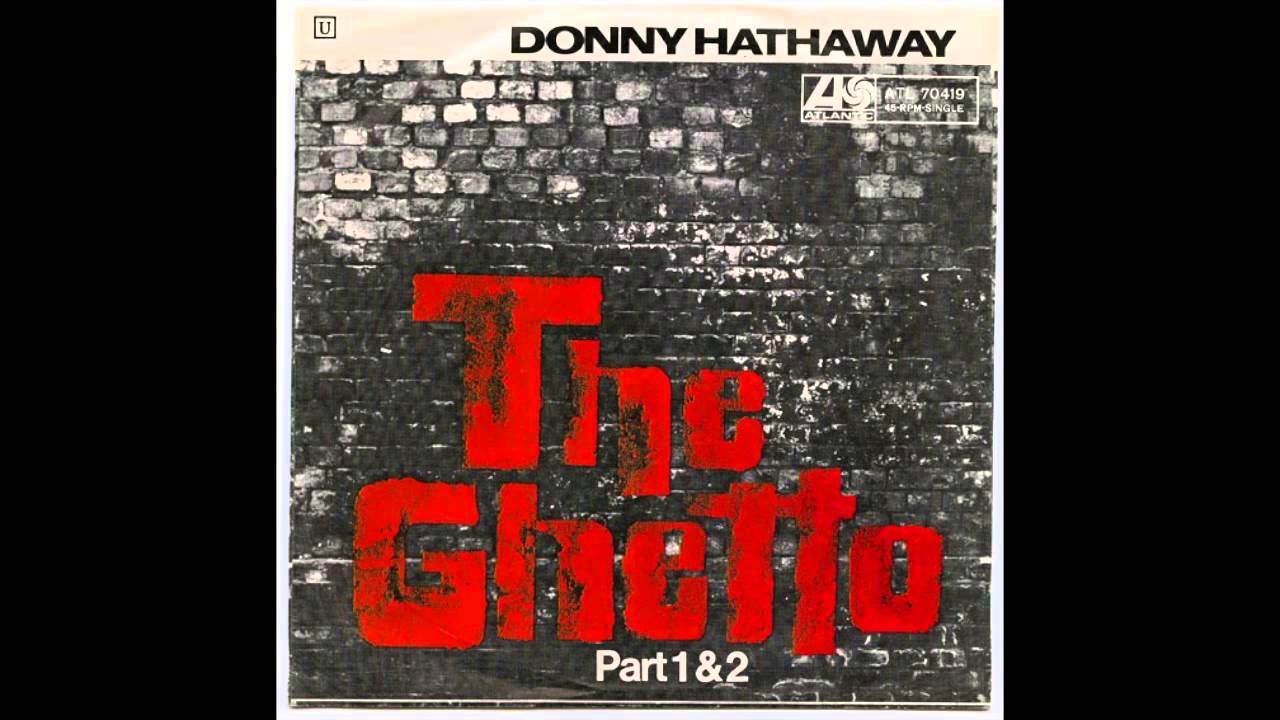 1969 Song of the Day is “The Ghetto” by Donna Hathaway. “The Ghetto” is mostly an instrumental and jazz flavored- the lyrics are pretty much just of Hathaway chanting ‘ “the ghetto”  and ‘talking about the ghetto.” Also you can hear the sound of men talking on the street corner and the sounds of a baby crying near the end. Musically the song is interesting and keeps your attention.   The song was written by Donny Hathaway and Leroy Hutson. It is a 6: 50 second song- and for a song that long with very little there lyrically it didn’t seem that long.  The song was the first single from Donny Hathaway’s debut album “Everything Is Everything”. The single- which took up both the a-side and the b-sides of the single- peaked at #87 on the Billboard Hot 100 and at #23 on the Hot Soul Singles chart.  The song would be used in 1977 in the film Short Eyes. I do not recall ever hearing this song until listening to it today- knowing some of Hathaway’s later hits I wasn’t expecting this- but I like it.