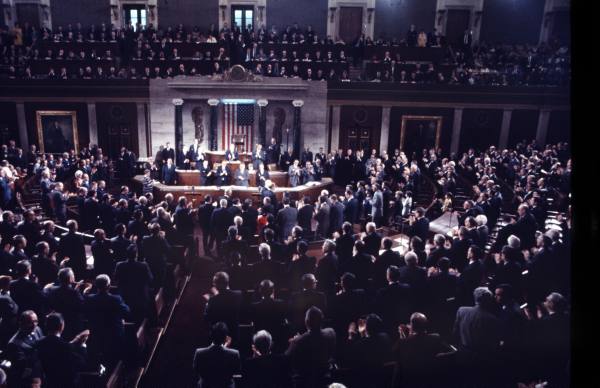 Friday January 3, 1969-  The notable news of the day in the United States was – it was the opening day for the 91st United States Congress- 15 new members in the 100 seat US Senate and 20 re-elected members. Senator Richard Russell of Georgia was the new president pro-tempore [ the highest ranking member of the majority party-  Russell had been in the US Senate since 1933 }  Mike Mansfield would remain the Senate Majority Leader and Everett Dirksen the Minority Leader {Dirksen would die in September of 1969} . The Democrats which were the majority party elected Ted Kennedy the majority whip,{Kennedy would go on to have a pretty bad summer} while the Republicans selected Pennsylvania’s Hugh Scott as minority whip. In the House of Representatives John McCormack was re-elected as Speaker of the House- the 77 year old McCormack had been the Speaker of the House since 1962 and had been a member of the US House of Representatives since 1928. No folks- the career politician is not a new invention.

The 109th Congress would break down like this- in the US Senate the Democrats held the edge 57 members to 43 for the Republicans and in the House of Representatives the Democrats held a 243 to 192 edge. On January 20th- the incoming President of the United States would be a Republican- Richard Milhous Nixon. 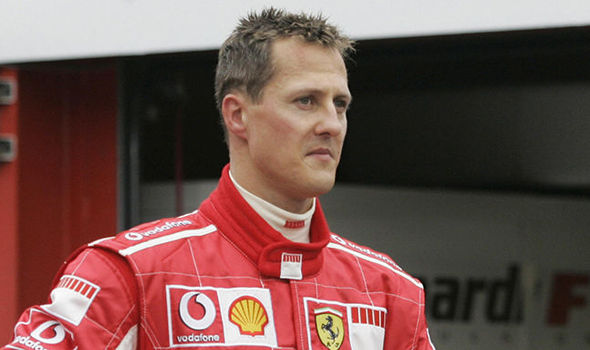