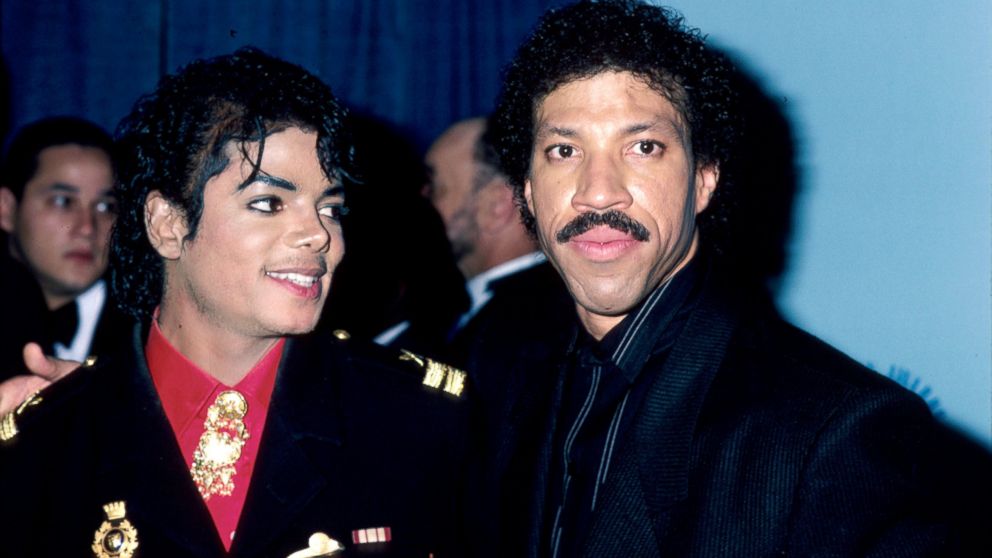 Han’s Worst Hits of the 80’s today goes to 1985 and “We Are The World” by USA For Africa. OK this isn’t one of those songs that get under your skin- and is so awful that when you hear it it you hate it but can’t get it out of your head. It is a deadly dull song. A snoozefest. It is ranked as one of the worst hits of the 80’s because it is so disappointing. It was a commercial success-selling 20 million copies- and it was done for a good cause- famine relief for Africa  and it raised $63 million for its cause- all good–but when you see the list of great stars who made themselves available for this- and you hear the results it just falls way short artistically.

The song was written by two of the hottest songwriters of the period- post- Thriller Michael Jackson and Lionel Richie. On second thought having Richie involved in the writing may have been a mistake- at this point in his career he was writing some of the blandest pop hits imaginable. I liked his stuff with The Commodores but the solo stuff went stale quickly. Having him writing here- wasn’t going to make for something exciting.  One of the producers was Quincy Jones- the other Michael Omartian had a few years earlier produced Christopher Cross’s album which won a boat load of Grammy’s. The artists they got involved- to name a few of the biggest names- Stevie Wonder, Paul Simon, Bruce Springsteen, Willie Nelson, Tina Turner, Miss Diana Ross,   Ray Charles and a friend of us all Mr. Bob Dylan- those are immortals- and they had some ‘stars of the moment’ in Cyndi Lauper, Daryl Hall, Huey Lewis [the King of Pedestrian Rock} Kim Carnes, Steve Perry etc. The talent here is overflowing- and what is the result? A big nothing. A song that puts you to sleep. The only interesting part of the whole thing was – and this was back when music videos were big- seeing the video the first few times to see all this star power together. In listening to it again- there are four short performances in the entire 7 minute song that stand out- the brief Cyndi Lauper piece,  Bob Dylan, Ray Charles and Stevie Wonder. You bring all this talent together and you give them bad material to sing. The single went to #1 all over the world. It shows that people can be really good- it was for charity. I doubt many played the song more than a couple times.