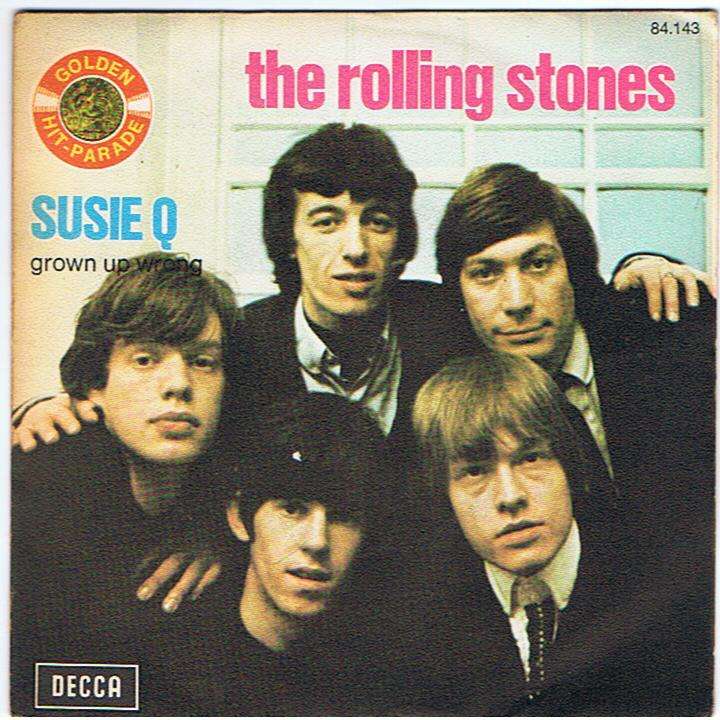 The Rolling Stones Song of the Day is Susie Q. Susie Q is a cover of a 1957 hit by Dale Hawkins. The song would be more famously covered by the early Creedence Clearwater Revival that is the version I think of when I think of the song. It would also be covered by Johnny Rivers, Jose Feliciano and Suzi Quatro. The Stones do a good enough version of the song. Susie Q would be on the list of the 500 Songs That Shaped Rock And Roll. To be honest I was never all that wild about any of the versions of the song. The Rolling Stones version is one of their shortest ever songs- coming in at 1:51. This was the final song on The Rolling Stones No.2 album.