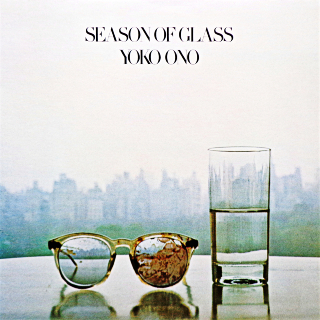 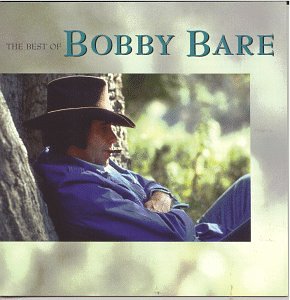 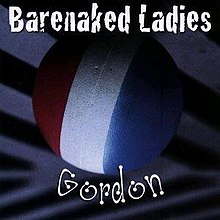 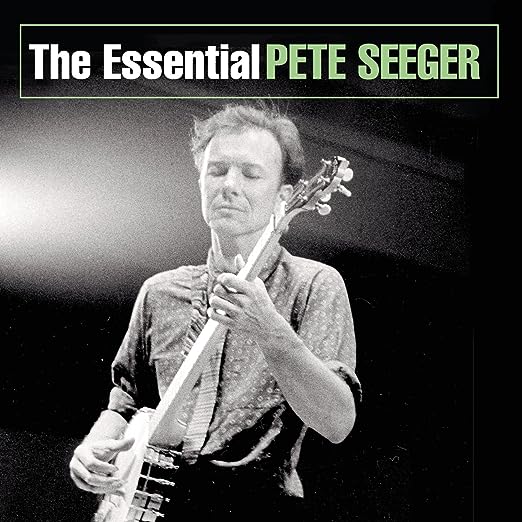 also listened to all 3 hours of this weeks Neon Beat- on Radio George.