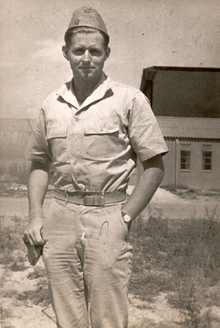 On this day August 12, 1944 United States Navy Lieutenant Joseph P. Kennedy 29- the oldest of the 9 children of Joseph and Rose Kennedy was killed while serving as a land-based patrol bomber pilot in the United Kingdom during World War II. He had volunteered for a top -secret mission which involved operating some of the first military drone aircraft. There was an electrical fault in the causing the explosives to explode- destroying the plane, Kennedy and the other pilot. Joseph Kennedy was 29 years old.

The question is- old man Joseph Kennedy’s plan all along was for his first son- Joe to become POTUS- with old man Joe- things went in birth order. Young Joe had political aspirations- not that he was going to have much of a choice in the matter. What would have happened had Joe lived? I think it is fair to say if Joe lives- second son John certainly wouldn’t have been president in 1960. When Joe died John inherited his spot in line and ran for congress and the rest is history.  Had he lived would Joe have had the Kennedy magic? My guess he would have at least became a US Congressman and US Senator from his home state of Massachusetts after that it is anyone’s guess. What would have become of John? Maybe he doesn’t even get involved in politics?