It was fifty years ago today- August 8, 1968- The Republican National Convention in Miami Beach, Florida- the business was to nominate someone to be the vice presidential candidate for Richard Milhous Nixon. Nixon selected the Spiro Theodore “Ted” Agnew the Governor of Maryland and the delegates overwhelmingly approved. Agnew would receive 1119 votes- nearly 84% of the votes to George Romney’s 186 and John Lindsay’s 10 votes.  Who did The Tricky One consider for the Vice Presidential slot? His first choice was his old California friend Robert Finch who was the Lt. Governor of California. This would have been legal since at the time Nixon was a resident of New York not his native California- Finch turned it down. Other names considered by Nixon for Vice President, Mayor John Lindsay of New York City, Senator Chuck Percy of Illinois, Governor George Romney of Michigan, Senator Richard Hatfield of Oregon, Governor Ronald Reagan of California, Senator John Tower of Texas, Congressman George Bush of Texas, Senator Howard Baker of Tennessee, Congressman Gerald Ford of Michigan, Governor John Volpe of Massachusetts, Governor Spiro Agnew of Maryland. A couple future POTUS on the list in GHW Bush and Jerry Ford and of course Dutch Reagan. An interesting list and he made a poor choice in Agnew.

Agnew was a positive for Nixon because he was considered a law and order guy- and law and order was big in 1968. Agnew would be an attack dog during the campaign and during his time as Vice President of the United States. Who would have thought at the time that both Nixon and his VP would have to eventually resign? Agnew resigned in October 1973 -he had nothing to do with Watergate but his crimes were committed while he was still the Governor of Maryland. Jerry Ford replaced him as VP and the next year replaced Dick as POTUS.  Ted Agnew died in 1996 at the age of 77. 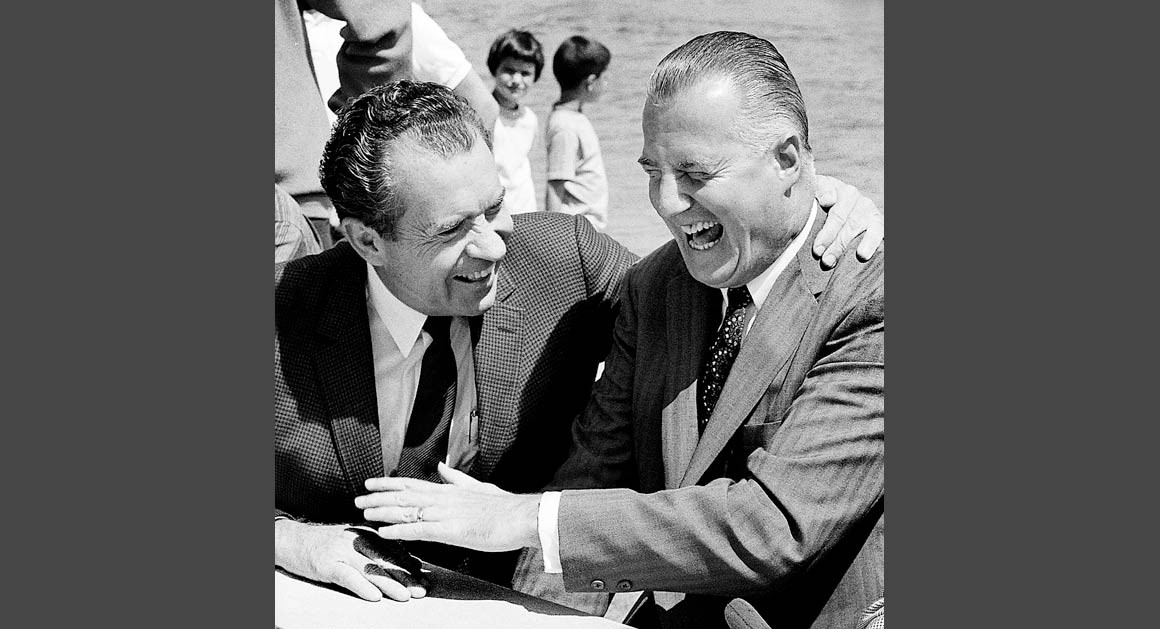 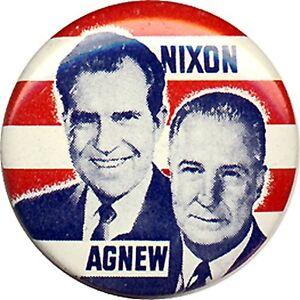 7 responses to “IT WAS FIFTY YEARS AGO TODAY- AUGUST 8, 1968–SPIRO ‘TED’ AGNEW NOMINATED FOR VICE PRESIDENT AT REPUBLICAN NATIONAL CONVENTION”