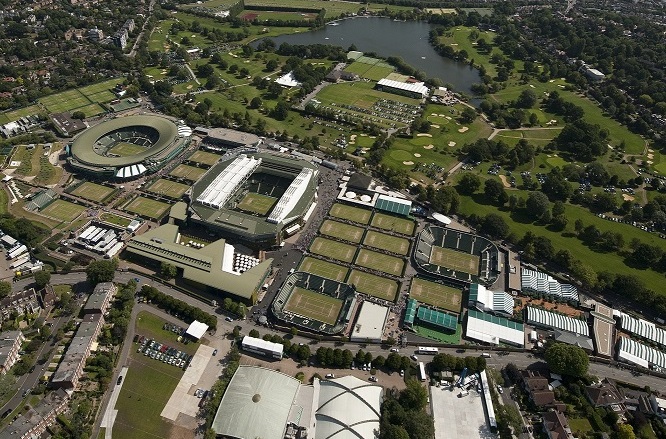 With Wimbledon going on came across this interesting article on how Wimbledon has changed since 1968- 50 years ago when the Open Era began. Up until that time you had to be an amateur to play in the Grand Slam tournaments- which kept many of the great players out- and was a farce because many of the amateur’s were getting money under the table… anyway- the article goes into what has changed over the years at Wimbledon and what has remained the same.