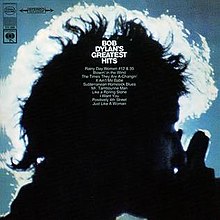 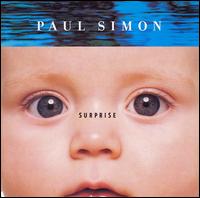 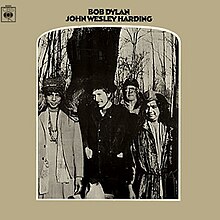 also listened in the evening to 2 of the 3 hours of this weeks NEON BEAT on Radio George.