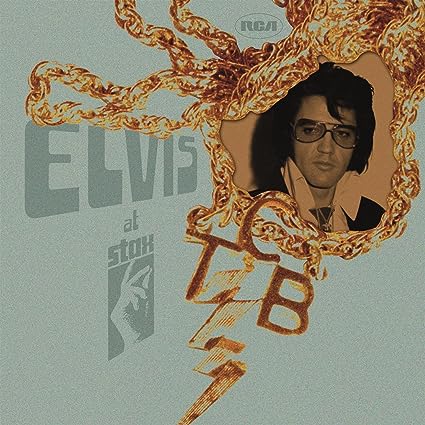 Was traveling today to Gettysburg. We listened to Sirius/ XM on the 5 hour ride over- mostly to SiriusXMU which was nice because it gave me new music to listen to that I hadn’t heard over and over- then we put it on Sirius XM- Garage- which was excellent.  They played an old 60’s ground that I hadn’t heard of before Chocolate Watchband- I liked their song so well that when I went into a coffee shop I started to order a large Chocolate…. no a large black coffee please.