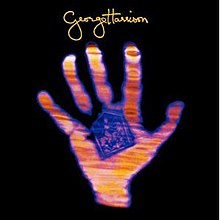 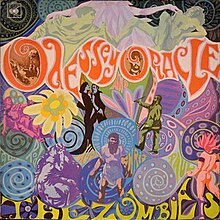 THE ZOMBIES: ODESSEY AND ORACLE: 1968: 5 STARS OUT OF 5 STARS: CD: April 19th marked the 50th anniversary of the release of this album. This album is one of the forgotten classics of its day- by one of the most underappreciated bands from the late 60’s. The Zombies are remembered for their three American hits- She’s Not There, Tell Her No and The Time Of The Season but they did a lot more than the hits. I bought a box set that was released back in the mid 90’s called Zombie Heaven years ago and was amazed at how good these guys were. The singer Colin Blunstone- one of the best voices in rock history in my opinion. Odessey and Oracle is a great sounding album, I can’t narrow a favorite songs from the album down to a list because I like them all. This is the album with Time Of The Season on it. I’d highly recommend this album or the box set if you can find it. Fantastic stuff.