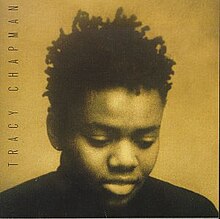 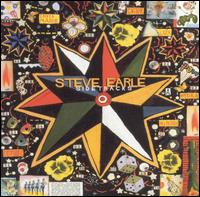 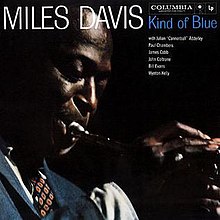 Since I didn’t get to listen to Celtic Crush when it aired Sunday morning, this evening I listened to the three hours on demand.