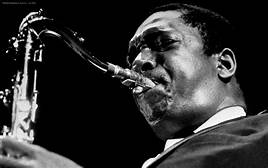 Today was a radio listening morning and afternoon- I listened to the three weekly hours of The Neon Beat- on Radio George and at noon on the 70’s on 7- Kasey Kasem’s American Top 40 replay from the last week of March in 1974. Let me tell you it wasn’t a week of great music- one of the worst hit singles of the decade was #3 that week – Terry Jack’s “Season’s In The Sun”- #1 was John Denver “Sunshine On My Shoulders.” The best songs in the Top 40 that week- Benny and The Jets- Elton John, Jet- Paul McCartney and Wings, Come and Get Your Love- Redbone,  Rock On -David Essex.. the rest rather forgettable or in the case of Spiders and Snakes- Jim Stafford I wish I could forget. 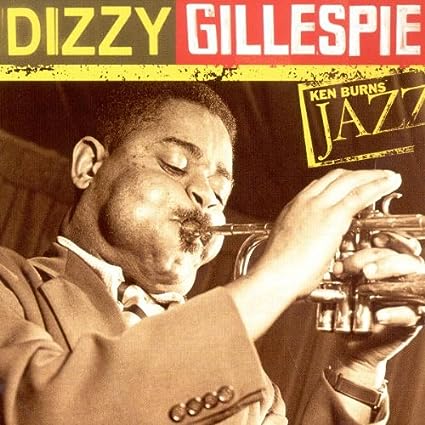 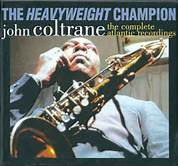