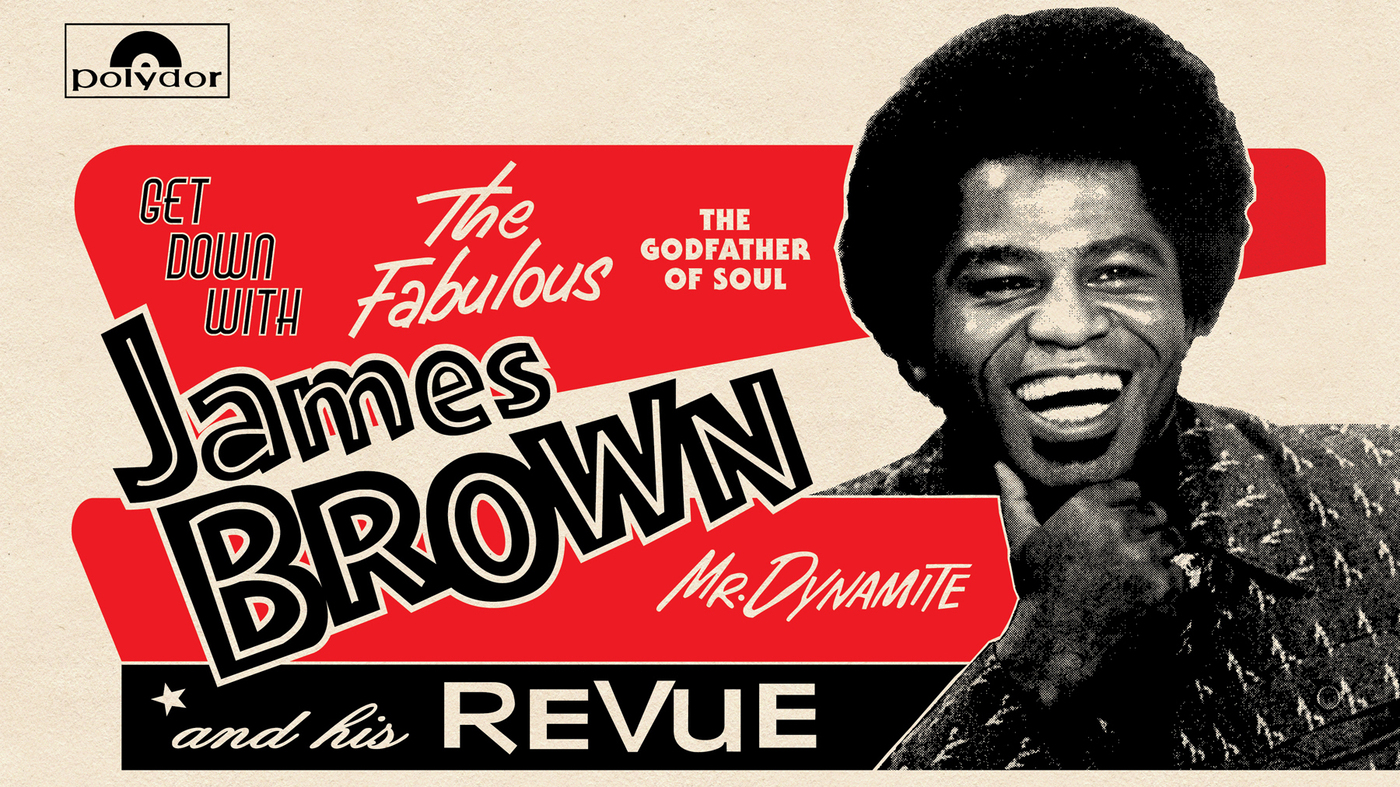 #800- “Devil With The Blue Dress On’- Shorty Long 1964  Soul. Did Not Make Pop Chart. This is the original version of the song. I had never heard it. I am familiar with the hit cover a couple years later by Mitch Ryder and The Detroit Wheels that hit #4 on the Billboard chart and Bruce Springsteen’s cover. This is a slow song- where the covers are sped up. I prefer the covers. Shorty Long would go on to have one hit song “Here Comes The Judge” which hit #8 in 1968. He drowned in 1969 at the age of 29.

#799-“Jenny Jenny”- Little Richard 1957- Specialty Billboard #10. Listening to Little Richards greatest hits to me all the songs were hits but looking at the record he only had 4 singles that went to the top 10- of course his songs would be covered and become big hits by lame ass artists like Pat Boone. A number of reasons for this -racism being the main one in the 1950s’. This is one of the four Richard Top 10 hits- [his biggest chart hit was “Long Tall Sally #6}  In this one Little Richard is going a mile a minute and running short of breathe. It would probably be one of the Richard songs I’d have on my 1001.

#798-“We Gotta Get Out Of This Place”- The Animals 1965 MGM Billboard #13. Written by Cynthia Weill and Barry Mann. One of my favorite songs by The Animals- along with “It’s My Life.” I don’t think how many times this song has come to mind when I’ve been somewhere I just wanted out of. This single would be higher than #798 on my personal list. Bassist Chas Chander quit in 1966 to pursue a career in management- he would discover a fella named Jimi Hendrix.

#797-“Where Did Our Love Go?”- The Supremes 1964 Motown Billboard #1. The Supremes first ever #1. Up to that point they had little chart success in their two years- that would surely change- they would have 3 #1’s in 1964 and 3 more in #1965. They would total up 12 #1’s. As stated before I am not a big fan. Their songs start to sound alike to me after a while. Holland-Dozier- Holland had the hit formula for them down-they wrote ten of the twelve Supremes #1’s.  I guess I”d put a few of their songs on my 1001 and this would probably be one.

#796-“It’s A Man’s Man’s Man’s World”- James Brown 1966 King Billboard #8.  Mr, Dynamite, The Godfather of Soul, The Hardest Working Man In Show business. Could this song be a hit today? Probably not. It was one of James Brown’s biggest chart hits. I haven’t listened to James Brown in some time, I have a box set that covers his career. I should get it out and listen. Not sure if this makes my 1001 or not but some James Brown should.

#795-“Money”- Flying Lizards 1980. Virgin Billboard #50. Co-written by Berry Gordy Jr- this was originally a hit for Barrett Strong and then covered by The Kingsman. The Beatles covered it in their early days. This version deserved to be a bigger hit that #50. Sounds like a totally different song than the previous recordings with all that technology of the 80’s thrown in. I remember it being played a lot in the early 80’s. It would probably make my 1001.

#794- “Bette Davis Eyes”- Kim Carnes 1981- EMI-America  Billboard #1. Kim Carnes wasn’t a one hit wonder- she did have modest success in the Top 40 before and after “Bette Davis Eyes” but this is the song she as and always will be remembered for. #1 for 9 weeks- one of the biggest hits of the 1980’s. The key to the hit- the synthesiser and Carnes hoarse vocal. This song was of course all over the radio and I never turned the station on it once. It would be on my 1001 list.

#792-“Sweet Dreams {Are Made Of This}- The Eurythmics  1983 RCA Billboard #1. Fueled by non stop play on MTV- Sweet Dreams would be the first hit from The Eurythmics and their only #1. The video seemed a bit strange- but the song was great and I went out and bought their album and wasn’t disappointed. Not my favorite song of theirs- Here Comes The Rain Again- is- but both have a place on my 1001 greatest singles list. The song also a good commentary on the world in the 80’s and today.

#791-“One Monkey Don’t Stop No Show”- Joe Tex- 1965 Dial Billboard #65 I had only heard this song once before- I know at least once because a couple years ago I had a listening project where I listened to every single that made the Top 100 in 1965 and well this made the Top 100- along with a handful of other Joe Tex songs. Solid single but it doesn’t knock me out.