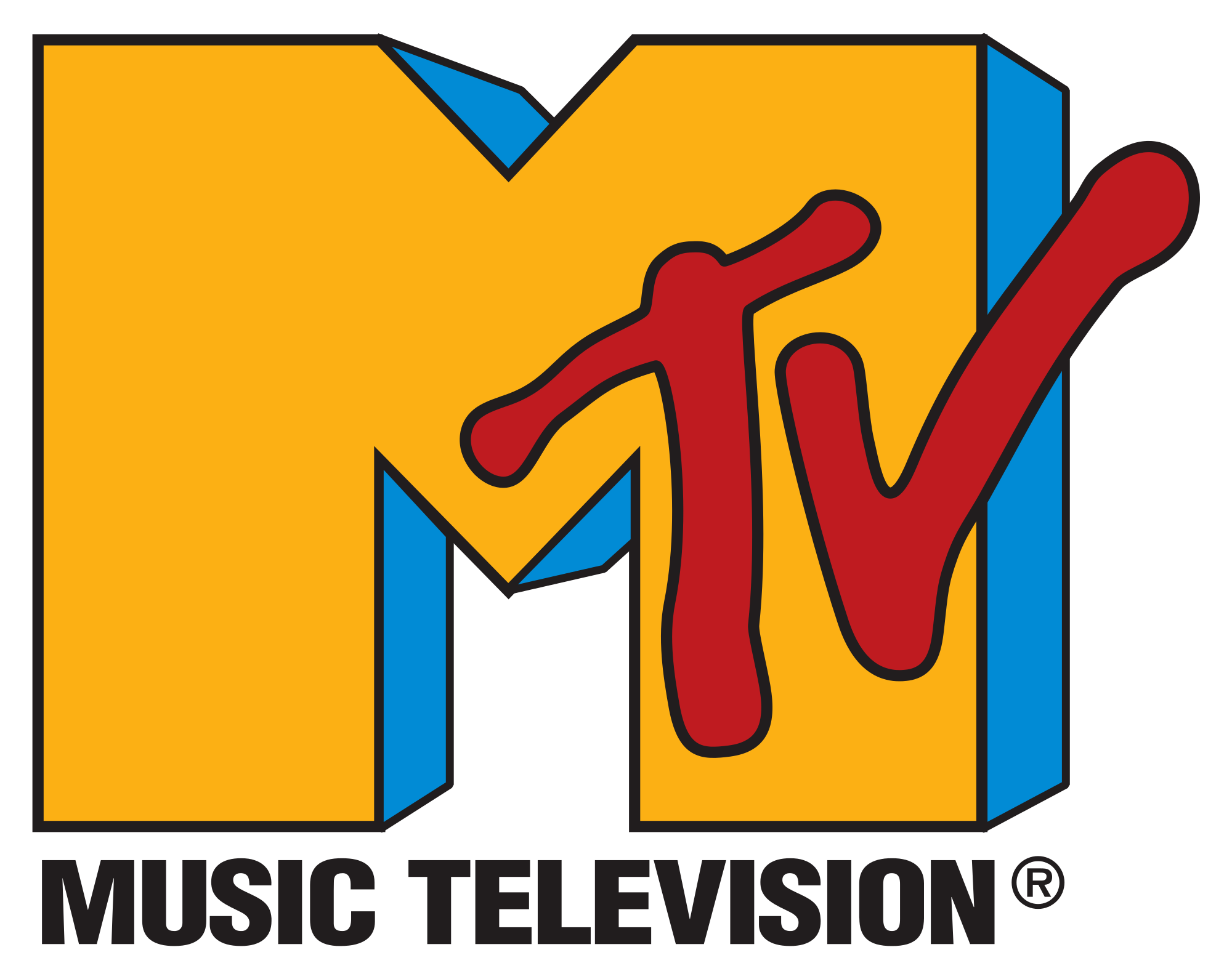 On this day in 1981- MTV came on the air. The first video that was showed on MTV was The Buggles “Video Killed The Radio Star.” Where I lived it would be another year or so before we got MTV. When it first arrived I would watch it for hours on end.  Soon the novelty wore off but I would watch the station now and then until it ‘jumped the shark’ in the mid-1980s when they started to show their garbage shows instead of videos. I think the Dead Kennedy’s had it nailed well before I did when they sang “MTV get off the air- NOW!” What total trash that station is. I wish they would go off the air. I see that The Real World is still going on all these years later. I’d like to see The Real World- Gary, Indiana or East Saint Louis or better yet The Real World- Siberia.

But when they were showing videos it wasn’t bad. The original 5ive VJ’s were the best generation of VJ’s they would have- Martha Quinn, J.J. Jackson, Nina Blackwood, Mark Goodman and Alan Hunter.  MTV gave a lot of new or previously relatively unknown bands exposure. Would Duran Duran have made it without MTV?  My favorite video ever? Bob Dylan’s “Jokerman” which wasn’t played very often.

below is a link to The Buggles 1979 hit- and the first video on MTV- Video Killed The Radio Star.